This guided tour will show you some of the most iconic places in Dar es Salaam, the most populated city in Tanzania. 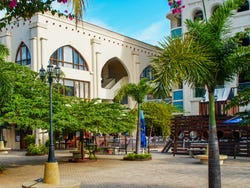 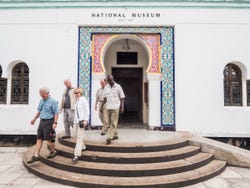 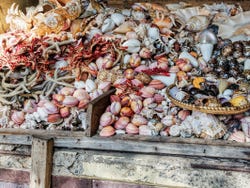 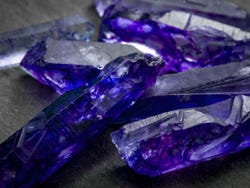 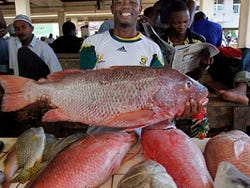 We'll meet at 8 am at the Mzizima market, one of the most popular attractions in Dar es Salaam, and start our guided tour of this spectacular Tanzanian city. This market has its roots in a fishing village, and we'll visit the different fresh fish stalls and tell you all about the daily lives of the local traders. Did you know that Dar es Salaam is one of the most important ports on the east coast of Africa?

Then we'll visit the National Museum. We'll walk through its colourful door and delve into the history of this fascinating part of the continent. Inside we'll be able to see a wide range of artefacts; from archaeological findings from Kilwa to a Rolls Royce that belonged to the Tanzanian president Julius Nyerere Kamba.

Afterwards, we'll head to one of the most famous shops in Dar es Salaam. Have you heard of tanzanite? It's Tanzania's famous gemstone and was first discovered in the hills of Merenani in the north of the country. You'll get to see it up close!

We'll finish the guided tour of Dar es Salaam at around 1 pm in the city centre.

Free! Free cancellation up to 4 days before the day of the activity. If you cancel under this time or do not show up, you will not be refunded.
When the minimum number of participants (2) is not reached, we will contact you to offer you other alternatives.