Discover the history behind one of the greatest events in the 20th century with this National Chernobyl Museum Tour. You'll understand the true impact of the most significant nuclear and environmental disaster.

Discover the history behind one of the greatest events in the 20th century with this National Chernobyl Museum Tour. You'll understand the true impact of the most significant nuclear and environmental disaster. 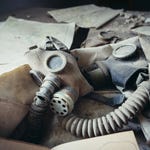 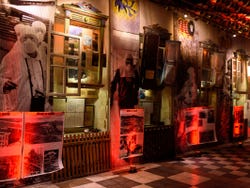 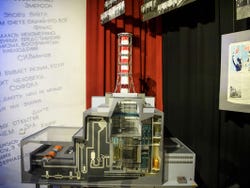 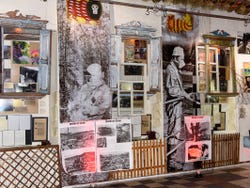 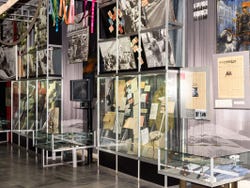 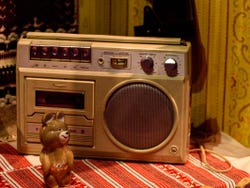 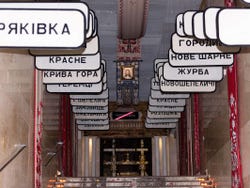 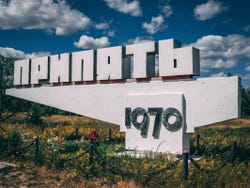 We'll meet at the time of your choice at the Kontraktóva Square in the Podil district, next to the Petro Sagaidachnyi monument. From there, we'll walk to the Chernobyl National Museum, and start with a two and a half hour guided tour.

As soon as we arrive at the museum, we'll go up a symbolic staircase painted in two colours, black and red. Once upstairs, you'll see every detail of the former nuclear station, its structure and all its reactors before and after the 1986 explosion.

You'll also put a face to the scientists and engineers who were working at the Chernobyl nuclear station. During the guided tour, we'll see the consequences of this catastrophe for the fauna and flora of Ukraine and the whole world. You'll also find out how the cities of Pripyat and Slavutych lived.

Once the tour is over, you can stay inside the museum for as long as you like to explore it at your leisure.

If you would like to visit the locations hit by the disaster you can book the Day Trip to Chernobyl and Pripyat.

Entry to the National Chernobyl Musem.

Very nice Laguna and he taught us a lot he explains the topics very well ... I recommend it Opinion translated. Show original.

9.40 / 10 31 reviews
Chernobyl and Pripyat are sadly infamous due to the 1986 nuclear disaster. Experience the ghost town and see the destruction caused.
US$ 100.60
Book
like

10 / 10 2 reviews
Feel a rush of adrenaline when you pull the trigger in this fantasitc shooting activity.
US$ 184 per group
Book
like

10 / 10 1 review
Discover a new side of the Ukrainian capital on this free walking tour of Podil and explore one of Kiev's most historic neighbourhoods​.
Free!
Book