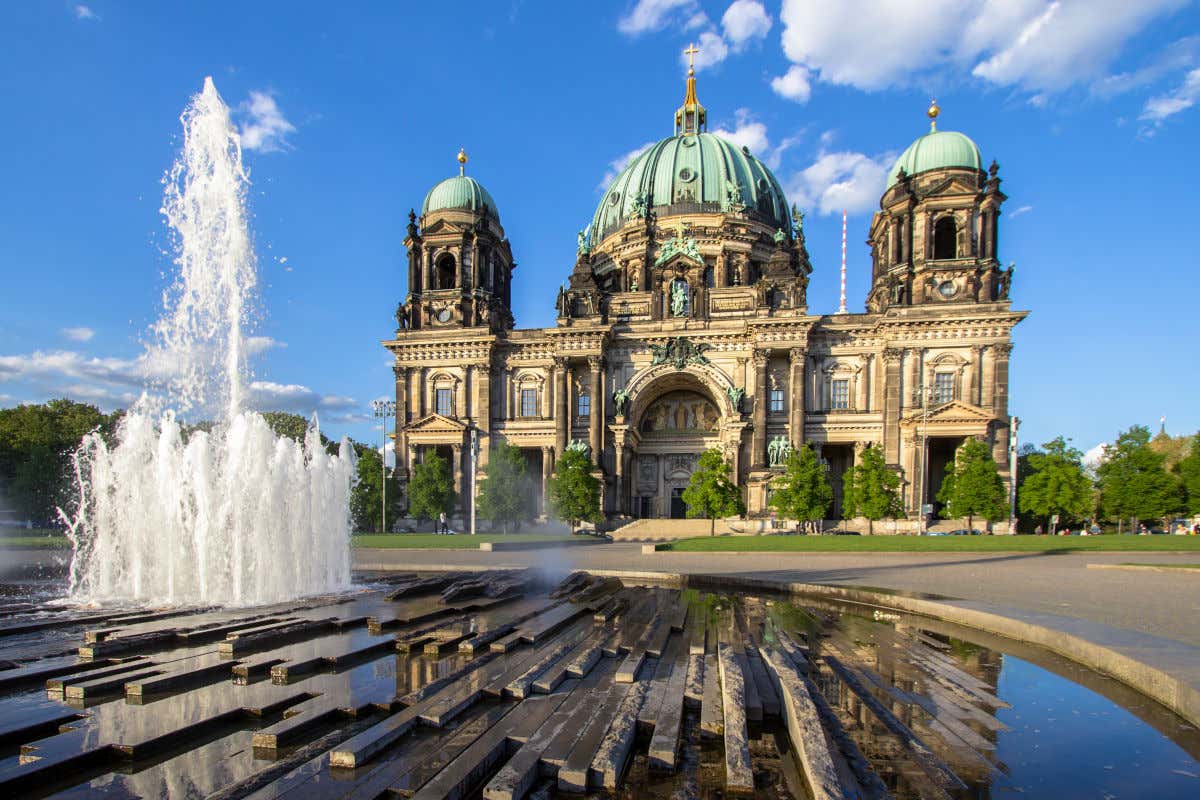 Chic Countries Ranking: These are the Chicest Countries in the World

The way that we travel has changed a lot over the years, with an influx in nature and wildlife tourism, and “off-the-beaten track” style trips, but there’s one thing that has always remained the same: our love for visiting chic, elegant destinations. There’s something about a getaway that involves heaps of culture, the best food you can find, and exquisite fashion along every street.

A chic getaway is a different type of trip to one that explores a national park, or hikes to a sacred temple at the top of the mountains – and it’s one we all crave every now and again.

With the increase in social media usage – especially Instagram – this has only become more relevant, with more and more travellers seeking out new destinations based on how good they’ll look on the ‘gram.

That’s why, here at Civitatis, we decided to investigate all of these elements that are associated with “chicness” and determine once and for all which is the chicest country to visit around the world. Thus, the Chic Countries Ranking was born.

Ranking in the top spot as the chicest country in the world is Germany, with Italy proving to be a strong second place.

Germany soared to the top with a staggering 6,262 cultural buildings – including 59 opera houses. Opera has been a big part of German culture since 1821, when famous composer Weber established a uniquely German form of opera under the influence of Romanticism. The country also had a cleanliness score of 78.37, making it the 10th cleanest country in the world.

Spain came in 4th, with an Instagrammability score of 78.29, making it the 15th most Instagrammed country in the world.

Following Germany, the top 10 countries are:

It was interesting to see Japan in the top 10 – one of the only two non-European countries to make it into the top of the ranking. Surprisingly, Japan is home to an impressive 648 Michelin starred restaurants – even more than France with 615.

In fact, we stumbled upon many interesting titbits when conducting our Chic Countries Ranking. For instance, we discovered Fiji plays host to a fashion week every year! The fashion week first started in 2008 and has just celebrated its 10th anniversary with a panel of established and iconic designers from Fiji, Senegal, the Cook Islands, Guam, and even Tahiti.

On the topic of fashion, the data we pulled revealed a number of unexpected countries that are home to established designers, such as Burundi, Chad, Zimbabwe, and Togo. Cynthia Munwangari is a fashion designer from Burundi, and is the founder and current director of Bujumbura Fashion Week, held annually in Burundi’s largest city, Bujumbura. Munwangari organised the first Bujumbura Fashion week in 2014 aged just 23, which was attended by 24 African designers from 14 different countries, as well as the president of Burundi. In addition, from Togo hails Donaldson Nukunu Sackey, a model, fashion designer, architect, and former international footballer.

We also learnt that Brazil has an impressive 14 opera houses; the first performance of opera in the country was in 1897 when the Italian opera of La Gioconda was recreated. Indeed, Brazil is home to one of Vogue’s most beautiful opera houses in the world – the Amazon Theatre, located in Manaus, in the heart of the Amazon rainforest.

The results by continent are as below:

To create our Chicest Countries Ranking, we looked at the following factors:

Using these categories, we established an overall Chic Country score by scoring each country out of 5 across the elements and totalling this together, allowing for a highest available total score of 35. Culture, Fashion and Fine Dining were first assigned a ranking which was then scored out of 5, in order to balance out the differences in size and population across the countries. Full data set available on request. 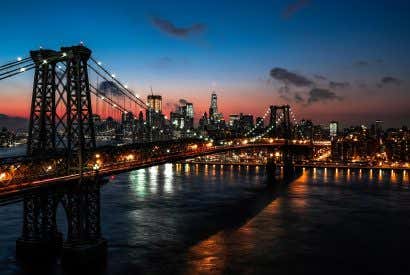 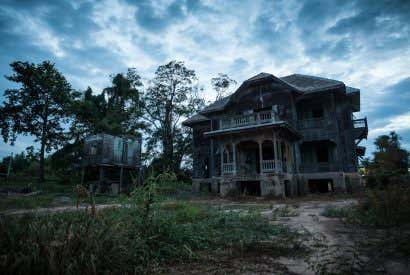 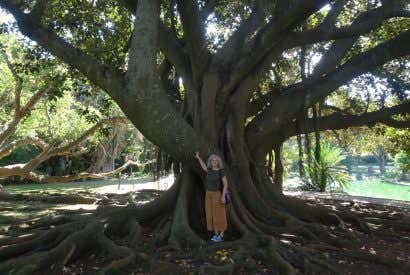 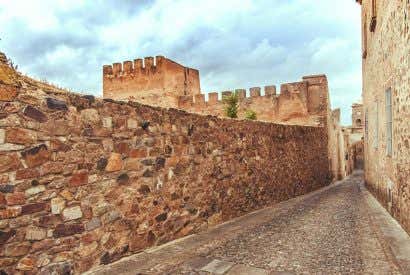