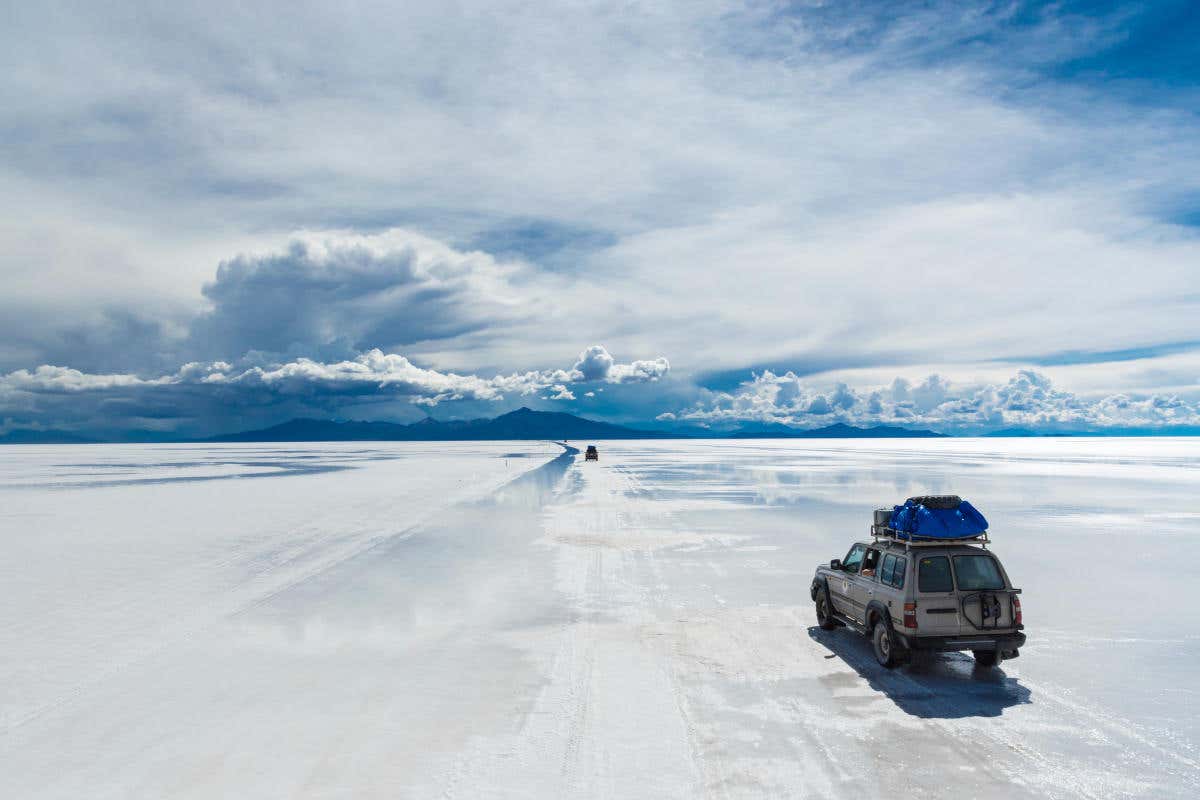 6 Fun Facts About The World

Discover 6 fun facts about the world that will surprise you! At Civitatis our aim is to get to know every corner of our planet in as much detail as possible. We believe that one of the best ways to demonstrate this is to try to find out curious facts about different countries.

Our world is full of fascinating contrasts, so it isn’t surprising that the 194 sovereign countries recognised by the UN have an endless amount of curious facts that we may not know. We’ll reveal just a few of these with the following 6 fun facts about the world.

1. Canada, the most lakes in the world

It’s almost impossible to think of Canada without images of the Great Lakes coming to mind, but one of the 6 fun facts is that there are more lakes in Canada than in all the other countries in the world combined? In fact, because they’re so large, they are actually considered to be enclosed seas

If you hate hills, Bolivia is the place for you. One of the fun facts about the world is that this country holds the title of being the flattest country on the planet. It also holds other records such as having the longest salt flat. The Uyuni salt flats are also the largest lithium reserve in the world.

4. The world’s oldest country is in Europe

It may not surprise you to know that the Old Continent is home to some of the oldest countries on earth. But one of our fun facts is that the title of the world’s oldest country goes to San Marino. A small country covering just 62 square kilometres, originally formed in 301 AD.

No, it’s not that we’re bad at geography, but perhaps there’s a bit of a catch with this fun fact about the world. Brazil and France share a 673-kilometre border thanks to French Guiana – something you probably didn’t know about these countries!

6. Going to prison for cheating during an exam

The world is full of strange laws that may surprise you if you’ve never heard of them before. Did you know that cheating on an exam in Bangladesh is punishable by imprisonment? I’m sure this fun fact will make people think twice before taking a “cheat” test. 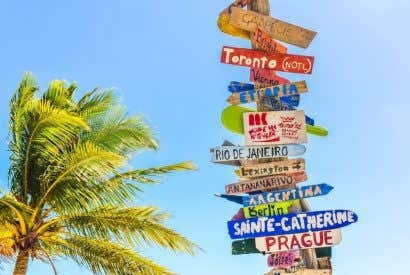 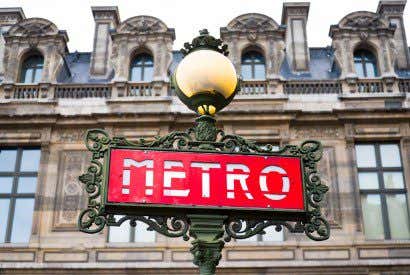 The 10 Oldest Subways in the World 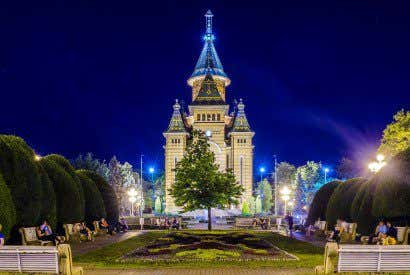 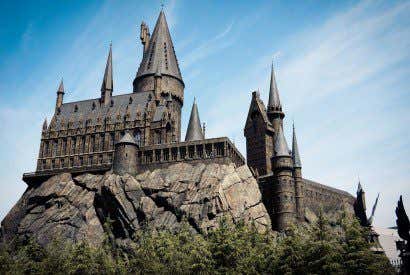