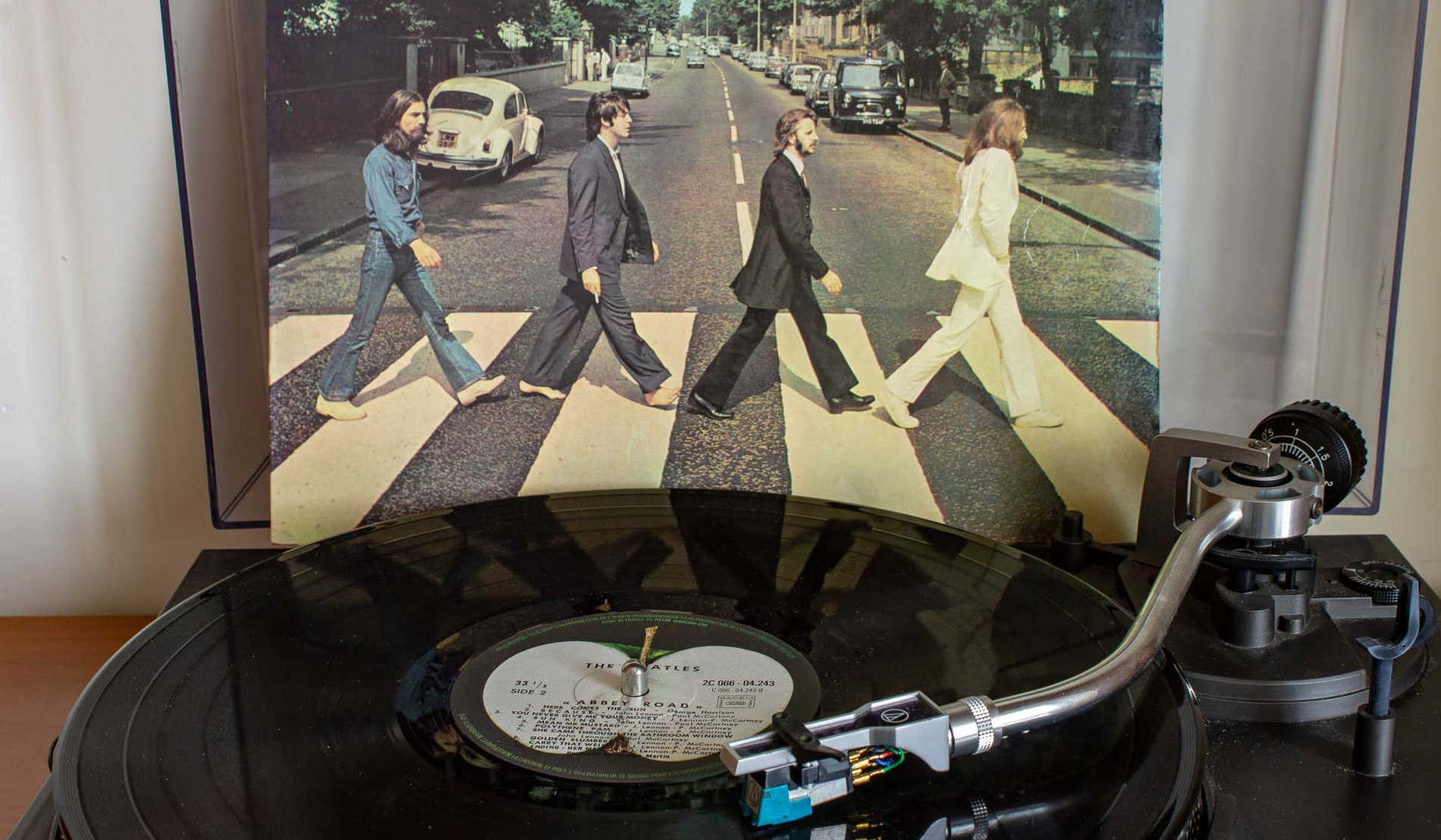 There are many followers who travel to London to see the unmissable Beatles landmarks, main among which is the mythical zebra crossing outside Abbey Road studios which remain there to this day.

Who wouldn’t recognise that famous Beatles album cover? On September 26, 1969, the famous rock band released their album Abbey Road, which quickly became a worldwide success: the last work recorded by the English group, coming hot on the heels of Let It Be.

Are you fans of the Beatles? If so, from Civitatis come five other essential, but lesser known places to follow in the footsteps of John Lennon, Ringo Starr, Paul McCartney and George Harrison.

The London Palladium, on the famous Oxford Street, is one of the most important theaters in London, and a definite Beatles landmark.

It was inaugurated in 1910 as a general venue for variety performances. In the 60s the program Sunday Night at the London Palladium was recorded here, where the Beatles sung what are now now hugely famous songs from their repertoire such as From Me To You or She Loves You – a performance which has now passed into legend! That night the audience for the show was a whopping 18 million viewers.

The British Library is home to nearly 400 miles of bookshelves with publications that grow every year. Among its stellar collection is a wealth of personal objects from dozens of world-class artists. But one of London’s Beatles landmarks?

Well, in one exhibit, you can see some original manuscripts from the Liverpool quartet such as In My Life or She Said She Said. This unique find was donated by Beatles biographer Hunter Davies.

The famous Abbey Road! If you have crossed all of London to take a photo at the legendary pedestrian crossing, just opposite is Abbey Road Studios, the legendary recording studio where the group recorded most of their work. It’s one of the most important studios of all time, and other stars like Freddie Mercury, The Red Hot Chili Peppers or Michael Jackson have also recorded there.

As far as Beatles pilgrimages go, this one might just be the biggest!

At 34 Montagu Square, Ringo Starr rented a ground floor and basement house in the mid-1960s. This house was regularly frequented by all four members of the band, including, of course, Paul McCartney.

John Lennon and Yoko Ono lived in the house for three months and it was there that the controversial photograph for the experimental album Two Virgins was made. If you go through the building, you will find a commemorative blue plaque, in honour of its place in rock ‘n’ roll history!

One of London’s hidden Beatles landmarks, Chiswick House is a beautiful 18th century neo-classical villa. On May 20, 1966, the Beatles used the garden of this place to record two short films that would change the history of music completely.

These promotional films were Paperback Writer and Rain, shot in colour and outdoors, a completely innovative concept at the time! Don’t miss the opportunity to take a snap in the fountain or the greenhouse just like the fab four themselves!

If you still want more, visit the city of Liverpool and take a complete Beatles tour in their hometown, or visit the Beatles Museum. No better place to immerse yourself in the world of the most famous band in history! 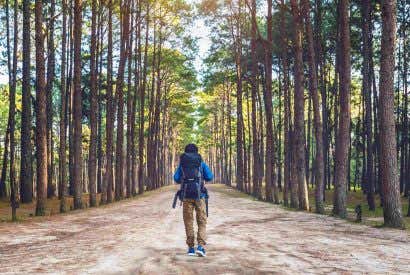 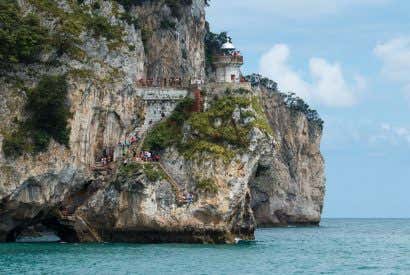 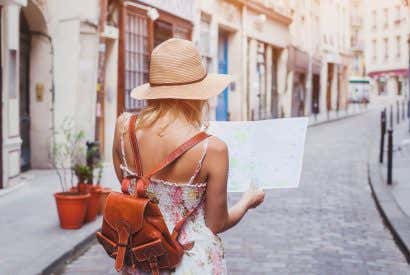 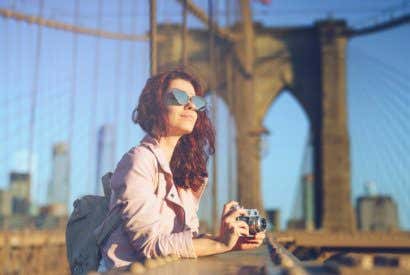 How to Visit NYC On a Budget