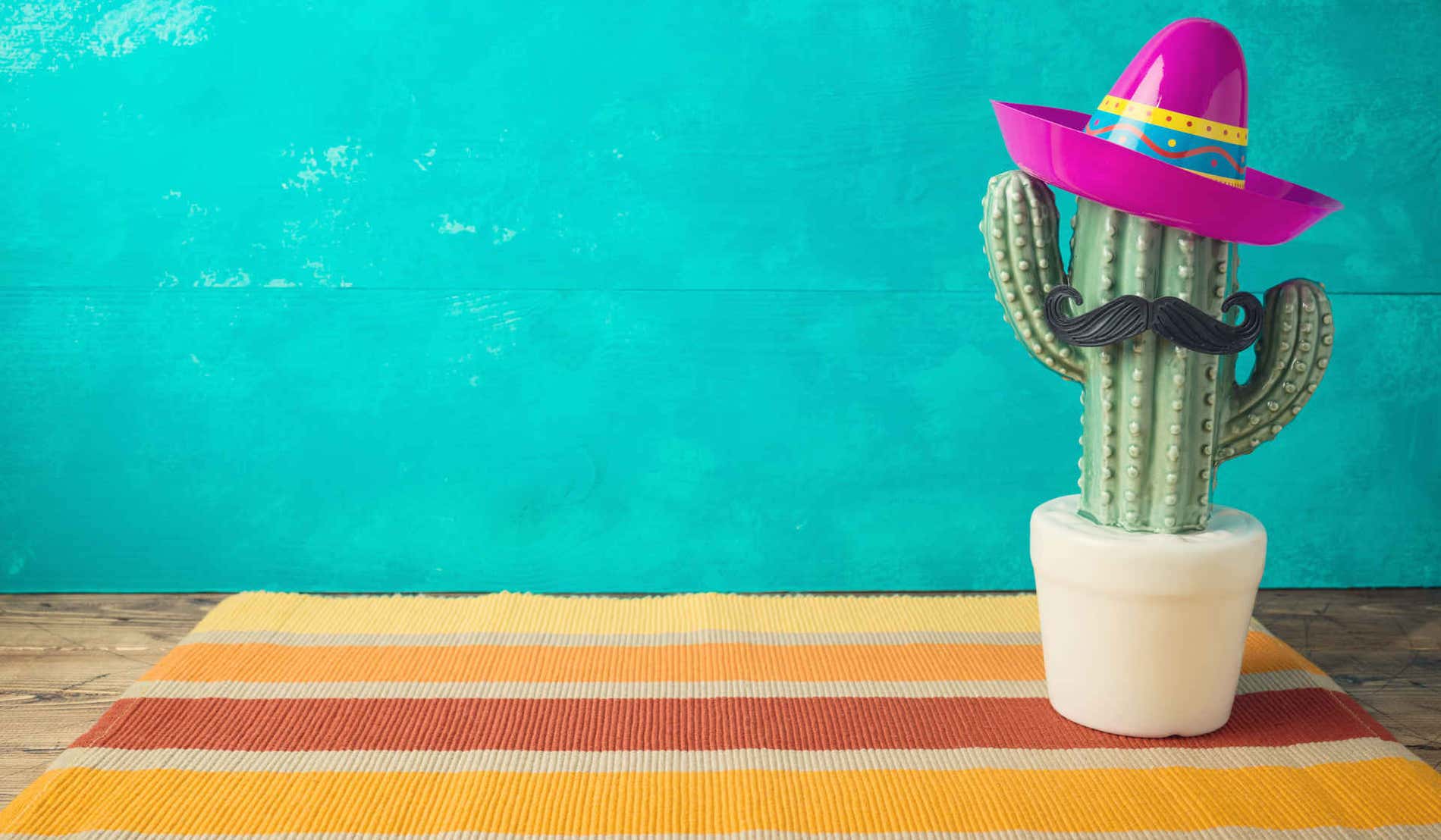 Facts about Mexico that you definitely didn’t know

Did you know the unusual legend to do with the flag? Or that Mexicans can boast of having the largest pyramid in the world? Or that Mexico has so much territory that it is made up of 31 states and a republic capital?

At Civitatis we’ve made a list of the things that you have never been told about this magical territory, keep reading!

Along the Caribbean coast is the Mesoamerican Reef System, a barrier reef that stretches 1,000 kilometres between Mexico, Belize, Guatemala and Honduras. It is the second-largest reef in the world after the Australian “Great Barrier”!

If you are in the Riviera Maya and you want to investigate the funds in a relaxed way, you can opt for an excursion to Isla Mujeres by catamaran. If you take your diving goggles, you will be left amazed by the underwater wealth and the turtles that accompany you beneath the waves.

Like a challenge? To experience the rich biodiversity of the Caribbean, why not get involved and swim with some Mexican whale sharks. These species visit these waters between May and September and can reach up to 12 metres in length!

The veneration of Santa Muerte (the Saint of Death) has its origin in pre-Hispanic antiquity with the figure of the goddess Muerte Mictecacihuatl and the religion of the dead Mictlán. Over the course of the evolution of Mexico’s history, this figure and the beliefs surrounding it have evolved too.

The worship of this divinity has generated such controversy that religions such as Anglican, Catholic and presbyteran totally reject it and consider it diabolic. Some fear it and others wear it as a charm!

The worship of this divinity has generated such controversy that religions such as Anglican, Catholic and presbyteran reject it

Its tradition says that if Santa Muerte is not met when she performs a miracle, she will take what we love most. If you want to discover more, visit Tuxtlas and Catemaco. Full of magic and mysticism!

In the middle of Mexico City stands the Chapultepec urban park, 678 hectares packed with ruins from the Mesoamerican pre-classical period. We are talking about thousands of years!

In its enclosure you can find the National Museum of Anthropology, the National Auditorium and even a neoclassical castle. Some of the battles of the US-Mexican War also took place in what is today a park.

Legends abound… what about the door to the underworld of Nahuatl legends or the pool where Moctezuma took healing baths? You can learn about this and other hidden peculiarities in the corners of the park with a free tour through the Chapultepec forest.

The Mexican flag has three vertical stripes that have had different meanings throughout history. Some say that green represents hope, white represents unity and red represents the blood shed by national heroes.

What is clear is the symbolism of the legend of the eagle and the cactus of the Mexica Empire, which tells how Tenochtitlan, present-day Mexico City, was founded. The fable relates the path that the citizens of Aztlán had to walk until they found the eagle (the reincarnation of the god Huitzilopochtli) devouring a snake perched on a cactus.

To learn everything about this unique civilization, you can take a guided tour of the Museo del Templo Mayor de Tenochtitlan. Full of really amazing facts!

In the state of Puebla is the Izta-Popo Zoquiapan National Park, a sacred place according to native stories. The main stars of this place are the titanic Iztaccíhuatl and Popocatépetl volcanoes, both exceeding 5000 metres in altitude!

Do you want to know one of Mexico’s best kept secrets? According to the mythology of the Tlaxcala people, the volcanoes are the representation of the princess Iztaccíhuatl and the warrior Popocatépetl and they will remain together until the end of time. These mountains were considered authentic deities and servants of the rain god Tlaloc, proof of this coming in the archaeological sites found in the caves where rites were performed.

There is still a group that continues to carry out some of the Nahuatl traditions. If you ever want to see these deities up close, you can take a fascinating hiking route. The scenery from above is truly breathtaking! 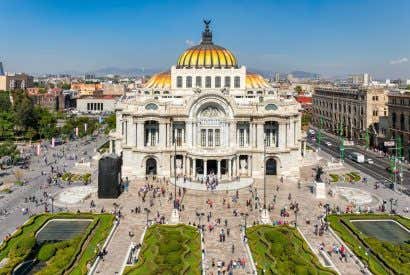 Why You Should Travel to Mexico: 5 Reasons