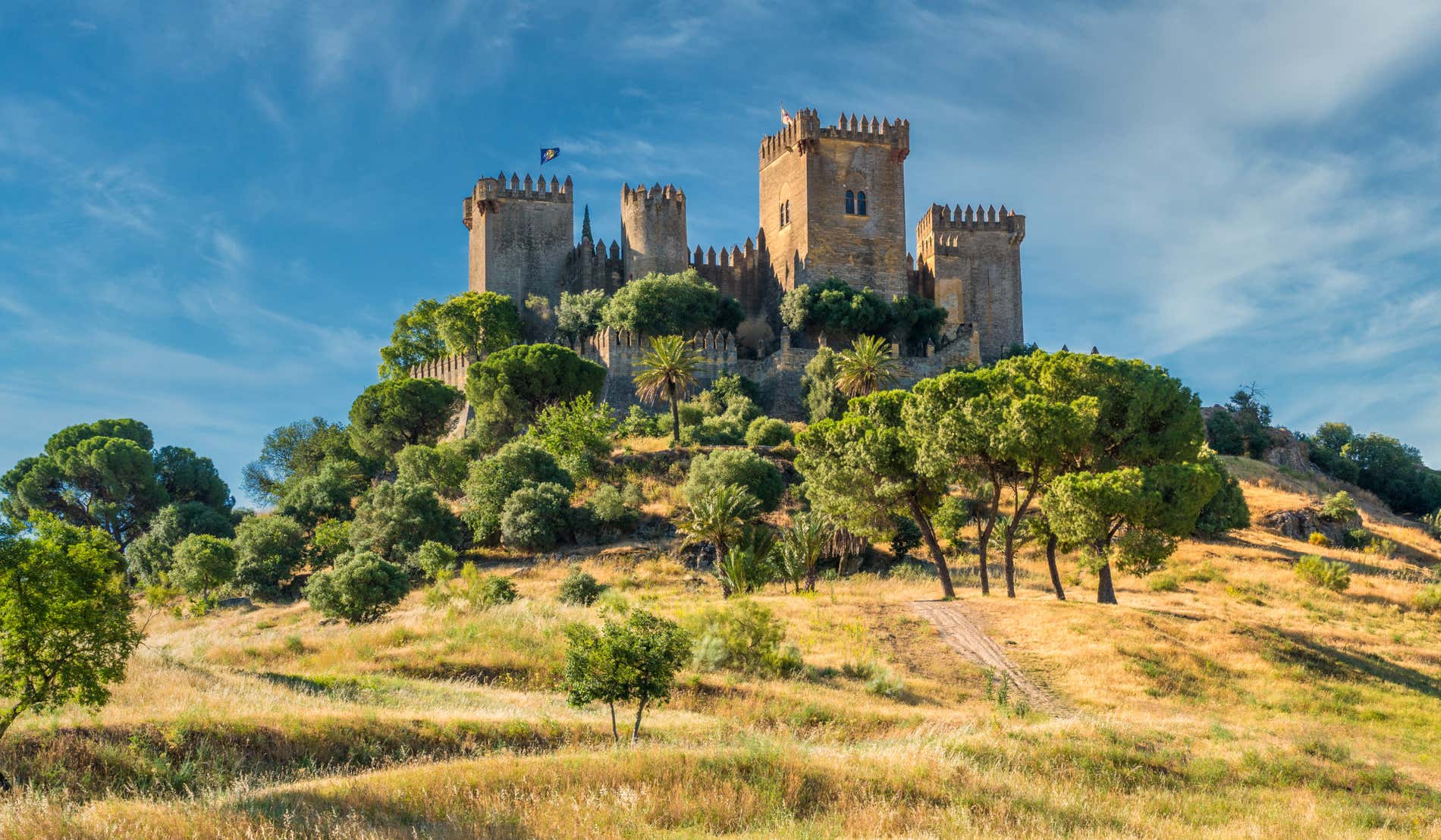 The 10 most beautiful towns of Córdoba

Andalusia is full of treasures and beautiful towns. Today at Civitatis, we’d like to highlight the 10 most beautiful towns of Córdoba, a province where history, art, nature and gastronomy go hand in hand.

The cities of Córdoba also stand out for their long history, in which vestiges of the Iberian, Roman, Andalusian and Christian eras intermingle -a fusion of peoples and cultures that has given rise to numerous charming towns.

Join us on a special journey through one of the most beautiful provinces of Andalusia – an impressive legacy awaits!

Almodóvar del Río, aka Highgarden in Game of Thrones

Highgarden, the home of House Tyrell in the popular series Game of Thrones, was recreated to perfection in the majestic medieval castle of Almodóvar del Río. This Cordovan town not only stands out for the scenes filmed at its imposing fortress, but also for its picturesque churches. Among them, there are two that stand out especially: the Parish of the Inmaculada Concepción and the Hermitage of Nuestra Señora del Rosario y San Sebastián.

History lovers visiting Almodóvar del Río should not miss the remains of the ancient Roman river port along the Guadalquivir riverbed. Equally essential is this exciting tour of the castle of Almodóvar del Río.

Aguilar de la Frontera, one of the 10 most beautiful towns of Córdoba

Aguilar de la Frontera isn’t just one of the principal jewels of the southern countryside of Córdoba, but of the entire province. The strategic location of this municipality was key in the Middle Ages, proof of which lies in the remains of its castle. Plus, the historic center of this town exhibits a rich heritage, especially in the Church of Santa María del Soterraño. This temple, the oldest in Aguilar, was also built over a cave where, according to legend, several Marian apparitions took place.

The town is also a reference point for wine tourism in Córdoba, its vines being known to produce excellent quality wine. What’s not to love?

Baena, a strategic region for the Iberians

Among the main pre-Roman peoples that inhabited the Iberian Peninsula in the Ancient Era, the Iberians stood out, with settlements in different parts of the current Cordovan countryside. Numerous vestiges attest to this, such as the extraordinary sculpture of the Lioness of Baena, currently on display at the National Archaeological Museum in Madrid.

This Iberian legacy is also very present in the Historical and Archaeological Museum of Baena. The town also deserves a visit to learn about its religious heritage, the main representative of which being the Church of San Bartolomé. You can learn all about this monument on the guided tour of Baena.

Cabra, streets full of history in a unique landscape

No visit to the Sierras Subbéticas Natural Park is complete without a walk through Cabra, one of the 10 most beautiful towns of C´´ordoba. Its castle, which has been declared an Asset of Cultural Interest, housed illustrious medieval figures such as Duke Henry of Castile.

Walking through the streets of Cabra is a total journey into the past. The neighborhoods of La Villa and El Cerro are home to outstanding monuments such as the Church of the Asunción y Ángeles and the Church of San Juan Bautista, the latter of which is the oldest in town.

Lucena, the Pearl of Sepharad

Lucena, the second largest town in the province of Córdoba, is known as “the Pearl of Sepharad” due to its great Jewish legacy. Get lost in the streets of this town, especially to visit the famous Church of San Mateo. You’re sure to be pleasantly surprised, as this church houses one of Andalusia’s most beautiful Baroque temples.

The Palacio de los Condes de Santa Ana, another of the architectural treasures of this town, is also worth a visit during your trip to Lucena. It’s one of the town’s best examples of 18th-century civil architecture and is an endless source of incredible secrets, enigmas, mysteries and legends.

Montilla, one of the 10 most beautiful towns of Córdoba

The rich historical and artistic heritage of Montilla is more than evident. And no wonder, as this municipality of Córdoba was the seat of none other than the Lordship of Aguilar and the Marquisate of Priego.

There are certainly plenty of reasons to visit Montilla, one of which being the Monastery of Santa Clara. In fact, its striking Gothic-Mudéjar architecture was one of the main reasons that prompted authorities to declare this monastery a National Historic Monument.

Montoro, another key settlement for the Iberians and Romans

Another of the 10 most beautiful towns of Córdoba is the town of Montoro. Located in the Alto Guadalquivir region of Córdoba, it was a key settlement for both the Iberians and the Romans. In fact, the municipality was part of the Roman Bética Route, through which the famous Via Augusta passed.

Unsurprisingly, a visit to the Municipal Archaeological Museum of Montoro is not only recommended but essential to understanding the history of this town.

In the 60s and 70s, there was someone in Spain who used to get more news and radio coverage than many of today’s football players: bullfighter Manuel Benítez “El Cordobés”, a native of Palma del Río. Aside from its obvious links to bullfighting, this municipality is home to lots of attractions that merit a visit, namely Portocarrero Palace and the Parish Church of Nuestra Señora de la Asunción.

If you’re on the hunt for the most beautiful towns of Córdoba, Palma del Río is a definite must-see.

Its numerous springs have earned Priego the title of the “city of water.” The town, however, has much more to offer than just water. This charming city is also known for being the “Baroque jewel of Córdoba,” as evidenced by the sanctuary in the Church of Nuestra Señora de la Asunción.

To make sure you don’t miss a thing on your visit to this Andalusian town, check out this private tour of Priego de Córdoba.

Córdoba, capital of the province

Of course, we can’t close this article without talking about the capital of the province, the beautiful city of Córdoba. The Mosque-Cathedral of Córdoba has become, along with the Alhambra in Granada, one of the main symbols of Andalusian Spain. It is well worth ending a route through the city intoxicated by the soft fragrance that fills its famous Patio de los Naranjos, a place where a thousand and one love stories have been forged.

Lovers of history and culture are sure to enjoy this guided tour of the famous Mosque-Cathedral, where you can explore and discover all its secrets. The city has lots of activities to offer and plenty of places to explore, so you’re sure to end your route through the 10 most beautiful towns of Córdoba with a bang! 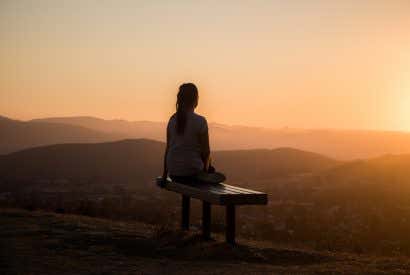 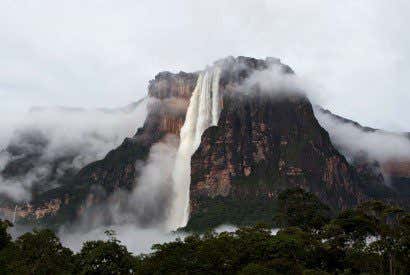 10 of the world's tallest waterfalls 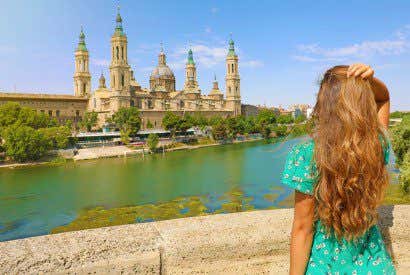 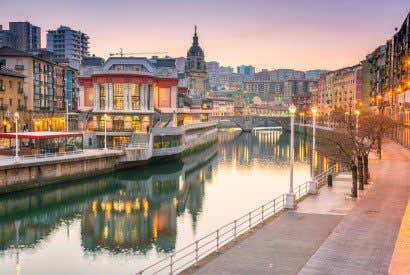