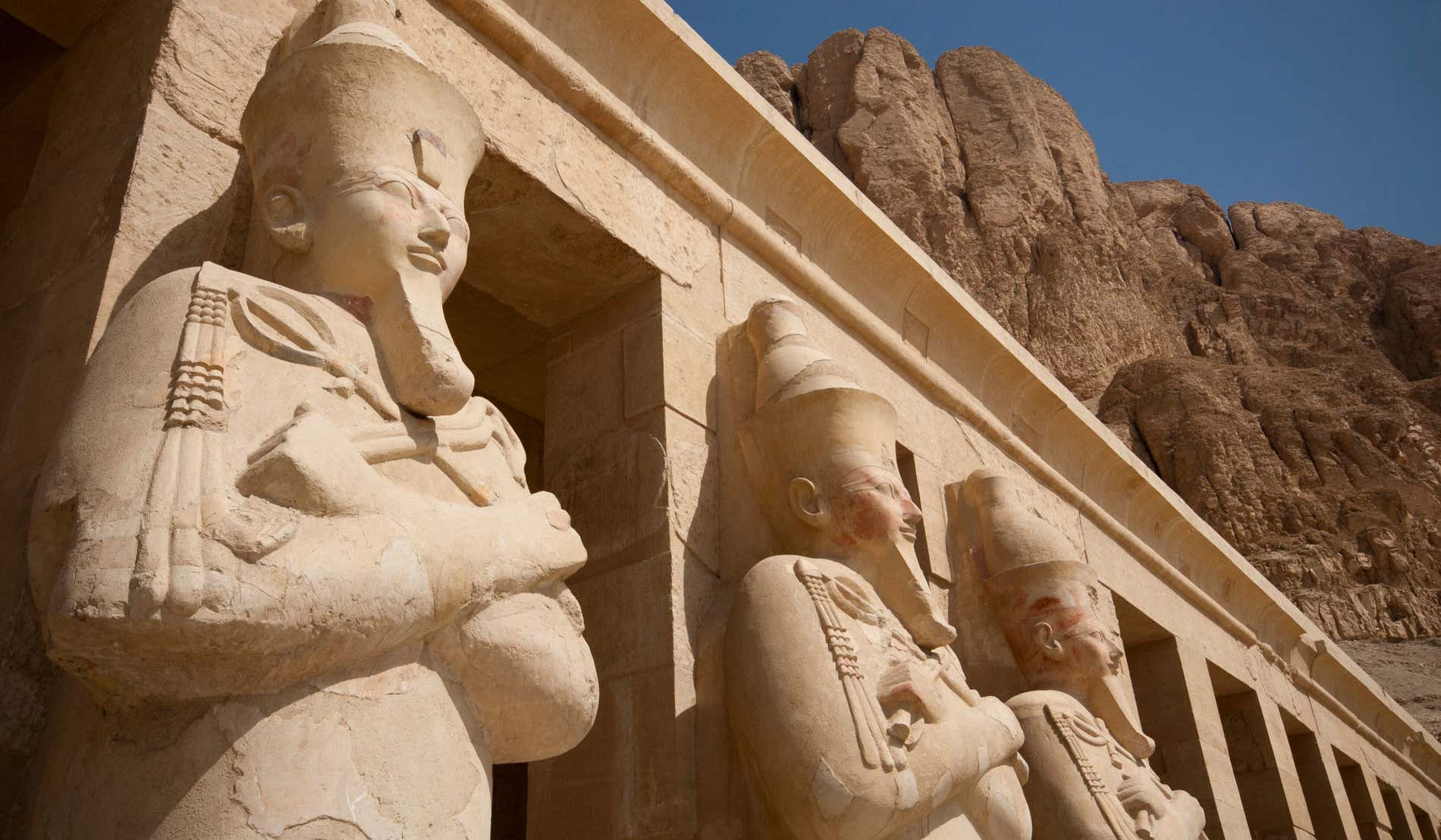 Oldest temples in the world

Since ancient times, human beings have searched for answers to the many unknowns regarding the environment surrounding them. In the absence of certainty, the stars and the deities played a crucial role in providing comfort to mankind. For this reason, many civilizations have erected massive buildings in order to please those supreme beings who appeared to have the answers to everything in their hands. Would you like to discover some of the oldest temples in the world? Civitatis will take you on a journey through these enigmatic monuments!

Göbekli Tepe is famous for being the oldest temple in the world. According to historians and archaeologists, this temple was erected in southern Turkey 11,600 years ago. Therefore, the sanctuary predates the invention of writing or the wheel, or even the beginning of agriculture and animal husbandry.

This temple is believed to have been erected by hunter-gatherers. It stands out for its large pillars decorated with sculpted wild animals that give us insight into the beliefs of the people of Upper Mesopotamia.

The temple was buried and was not discovered until the late 20th century. Currently, different groups of archaeologists are working on-site to discover the ruins in their entirety. Given the colossal size of the sanctuary, these excavations could take up to 50 years. It is then when clear conclusions can really be drawn about this fascinating place that, according to other historians, is not a temple but rather houses where ceremonial rituals were performed.

Now, we’ll travel forward in history. The journey will take us approximately to the year 1479 BC, the time of Hatshepsut, the second woman to become pharaoh in Ancient Egypt. It was she who ordered a temple to be built to honor her after her death and also to worship Amon-Ra, the Sun God.

Dug in front of a high cliff in the valley of Deir el-Bahari, the funerary temple of Hatshepsut is protected as a World Heritage Site and is undoubtedly a must-see if you ever go to Egypt. You can visit this place of worship by booking a tour to the Valleys of the Kings and Queens, Colossi, and Hatshepsut.

Stonehenge, one of the world’s oldest temples

The construction of the stone circle of Stonehenge began 5000 years ago, making it one of the oldest temples in the world to date. The monument is located on a British hill on the outskirts of Salisbury and, to this day, there are many mysteries surrounding this place still. Is it true that it took over 1000 years to be built? Is it really aligned with the movement of the sun? Who attended the ritual ceremonies that took place here? If you’re traveling to the south of the UK, make sure to book your ticket to Stonehenge and find out.

The Ħaġar Qim complex, located on the island of Malta, is another of the oldest temples in the world. Protected as a World Heritage Site, this sanctuary dates back to around 3700 BC. In addition to its good state of preservation, this site houses a large megalith weighing 20 tons. Today, historians are still fascinated by how ancient civilizations without great technology managed to build these incredible shrines.

Ġgantija, one of Gozo’s most famous temple complex

Still in the country of Malta, we’ll go to Gozo to find the Neolithic temples of Ġgantija. This is one of the few complex religious constructions of this era that have survived to the present day without having been demolished, buried, or looted.

The shape of the temples resembles the female figure, which is why this is believed to have been a place to worship fertility around the year 3600 BC.

Ziggurat of Ur, a temple over 4000 years old

A ziggurat was a traditional religious building in Mesopotamia. Their name literally means “to build high above” and they consisted of stepped pyramidal structures that represented both the might of the city and its ruler and the greatness of its God.

The ziggurat of Ur, over 40,000 years old, is also one of the oldest temples in the world. This sanctuary, located in Iraq, has undergone numerous reconstructions to improve its structure after suffering a lot of damage, from the looting ordered by the Elamite Empire to the Gulf War.

Palace of Knossos, one of the most important temples on Crete

Following the trail of the Minoan culture, we arrive in Crete, where we can find the palace of Knossos, built around 2000-1900 BC. It’s not so much a temple, but rather a palatial residence composed of thousands of rooms and numerous sanctuaries. However, given its antiquity and the religious uses that this building also had, it deserves to be included in this list of the oldest temples in the world.

For many, the palace of Knossos encapsulates the greatest remnant of the Minoan civilization, considered the most sophisticated ancient culture in Europe.

Temple of Luxor, a must-see in Egypt

The Temple of Luxor is one of the most spectacular temples in Egypt and one of the oldest in the world. It was built between 1400 and 1000 BC by the pharaohs Amenhotep III and Ramses II in honor of the deity Amun.

In times past, the temples of Luxor and Karnak, located a little less than two miles away from each other, were once connected by the Avenue of the Sphinxes, a corridor that was once framed by over 600 sphinxes. 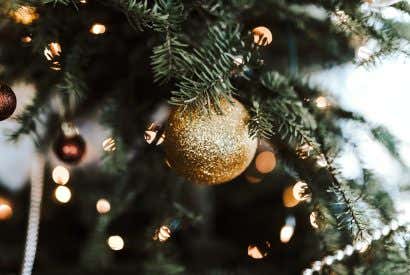 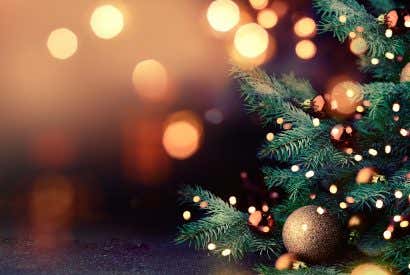 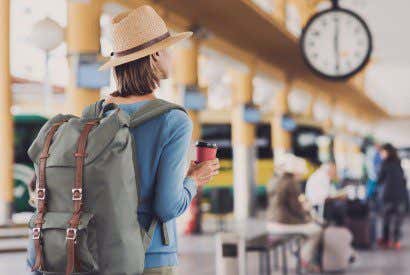 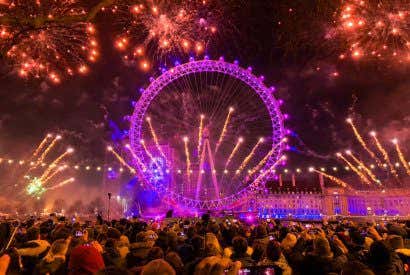