Travel back in time to the splendour of Roman Cartagena with our Cartagena Augusteum Ticket. You'll visit a temple dedicated to the first Roman emperor and learn all about the Romans in Cartagena.

Travel back in time to the splendour of Roman Cartagena with our Cartagena Augusteum Ticket. You'll visit a temple dedicated to the first Roman emperor and learn all about the Romans in Cartagena. 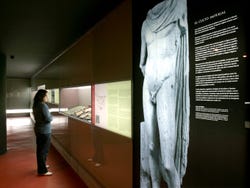 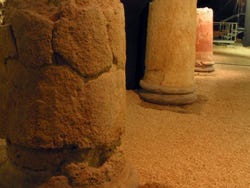 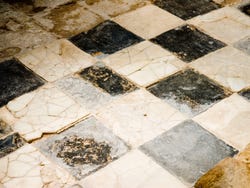 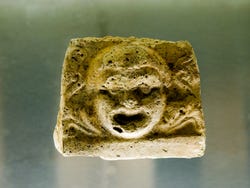 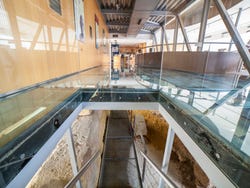 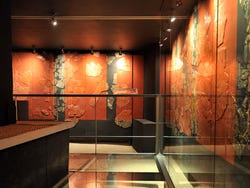 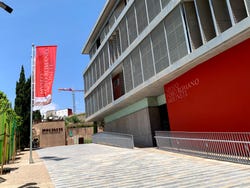 Discover the secrets hidden in the temple dedicated to the first Roman Emperor, Octavian Augustus, with our Augusteum ticket. You'll learn about the cult of the emperor, the theatrical ostentation and the elaborate performances staged by the priests.

This ticket will grant you access to the entire complex, which consists of a porticoed entrance courtyard and a central hall where the image of the emperor was placed. On either side, there are two nymphaeums where we suspect the fountains were positioned, two rooms related to worship, and finally, two shops independent of the building.

As you tour the Augusteum Museum, you'll see the remarkable wealth exhibited in the ornamental displays, which was intended to show the splendour of the period. Some examples of this are the pavements and walls covered with marble from the Roman Empire's quarries, and an impressive set of terracotta antefixes.

The museum will only be open in the afternoons on 5th January and 24th and 31st December.

If you'd like an even fuller visit, in addition to booking your Augusteum ticket, you can also visit Cartagena's other top three monuments with our combined ticket. This includes the Punic Wall, the House of Fortune, the Molinete Roman Forum Museum and Augusteum.

A reduced fare is available to children under 12 years old, students up to 25 years old, Youth Card holders, the unemployed, pensioners and retired persons, the disabled, large families and groups of 20 people or more. Those who are eligible for the reduced fare will need to present accreditation confirming their eligibility.

Entry to the Punic Wall, House of Fortune, Augusetum and Molinete Roman Forum Museum (depending on your booking)

8 / 10 3 reviews
With this ticket you can visit Cartagena's Museum of the Roman Theater, the Roman Forum Museum as well as Conception Castle and its panoramic elevator!
US$ 14.70
Book
like

8.90 / 10 61 reviews
Delve into Carthago Nova's Roman past by reserving this ticket to the Roman Theatre Museum, with which you'll discover the history of this important monument.
US$ 6.80
Book
like

10 / 10 7 reviews
Travel the ancient Roman roads and buildings of Cartagho Nova with this ticket to the Molinete Roman Forum Museum.
US$ 6.80
Book