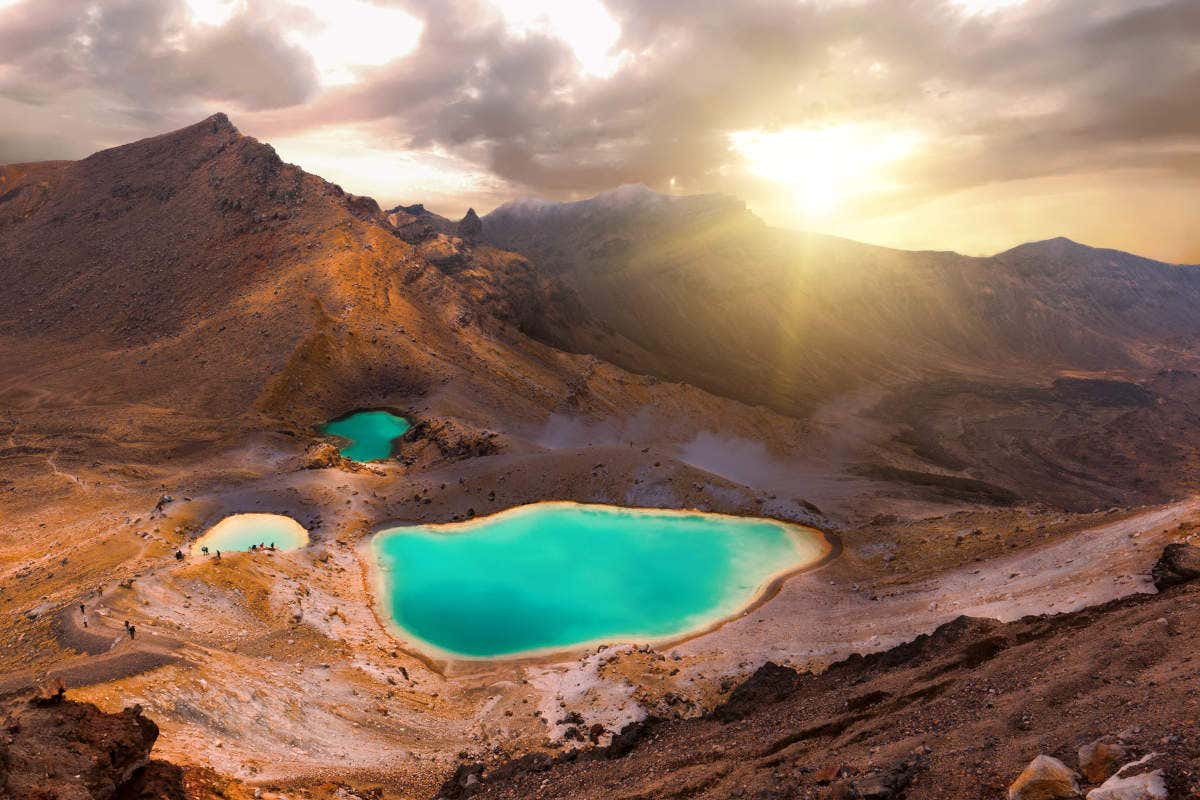 The landscapes of The Lord of the Rings, glow worms, glaciers, penguins … New Zealand is one of those countries that has it all. In addition to its undoubted tourist attraction, Aotearoa, the country of the great white cloud, is unusual from start to finish, and home to the occasional Guinness World Record. So here at Civitatis we want to reveal some of the most surprising with this list of 10 curious facts about New Zealand. ¡Kia Ora!

1. The first country with universal suffrage

This means that New Zealand was the first country in which the vote for women was approved, in 1893. Long before in most of the countries in the world.

2. The kiwi is not only a fruit

If you travel to Aotearoa, you must be careful when using the word kiwi, since there they use it with three different meanings. A dry kiwi is a person who was born in New Zealand, a kiwi bird is a bird that is also used as a national symbol and, of course, there is the kiwi fruit to refer to the delicious fruit! 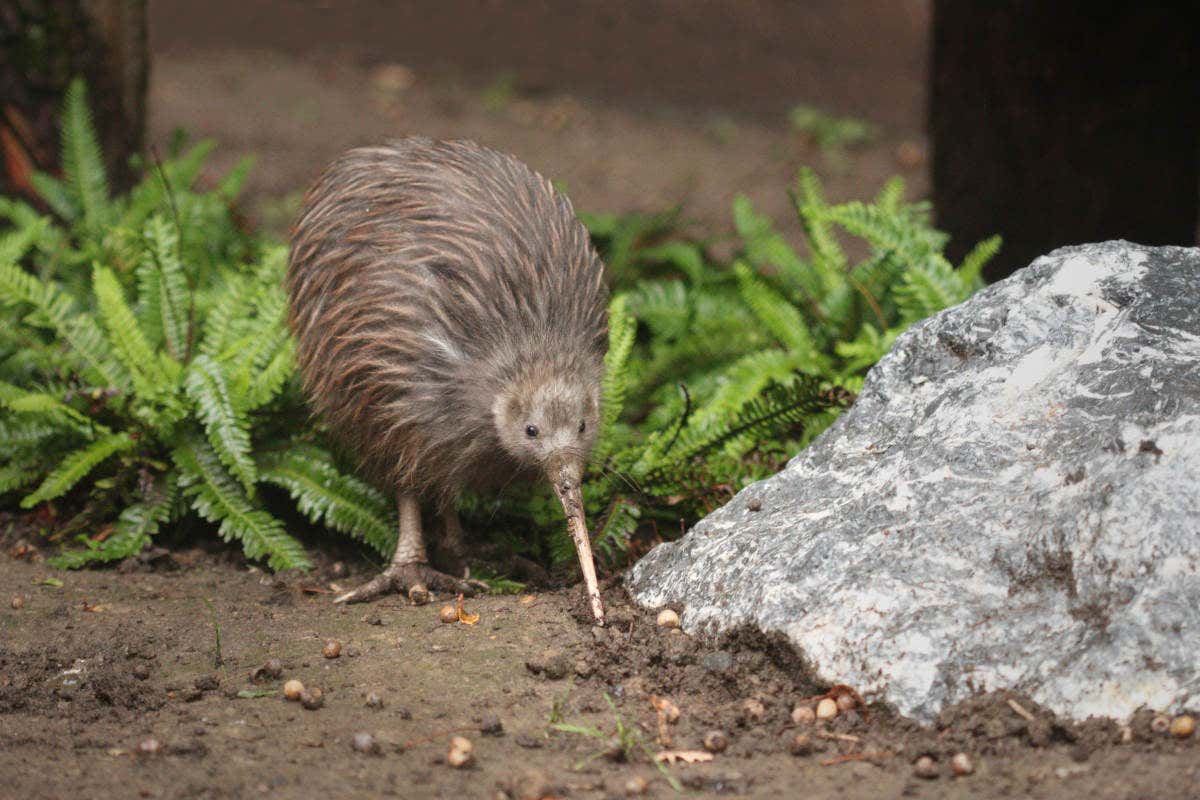 3. You can pay with hobbit money

Did you know that Middle Earth can be found in New Zealand? Thanks to the fame that the country gained with the Lord of the Rings saga, New Zealand is the only country in the world that has permission to put hobbits on its legal tender! And, of course, it’s also the only place where you can visit Hobbiton! 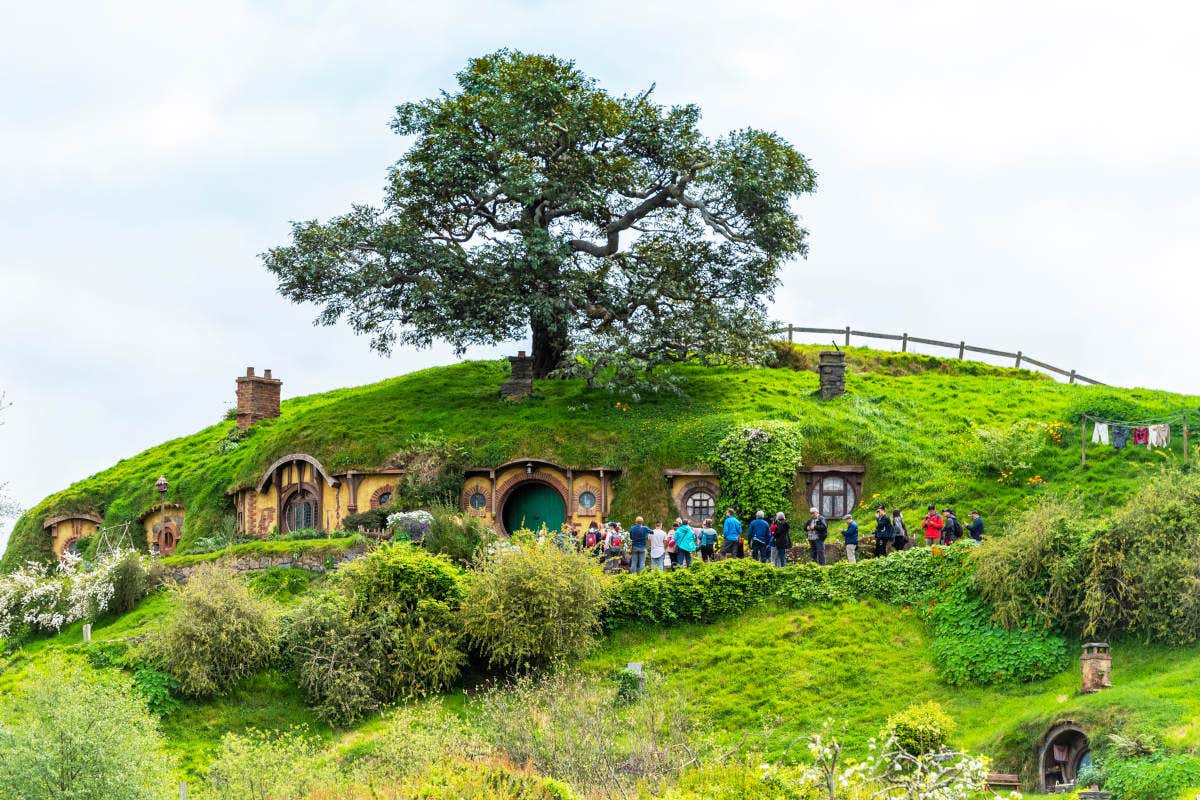 If we think of New Zealand, we all come to mind its extensive green hills and forests full of lush vegetation. Mount Cook, Milford Sound, Tongariro, Coromandel… One of the reasons that make this country a natural paradise, as well as the great ecological awareness of its people, is that a third of the country is considered a protected national reserve.

5. The town with the longest name in the world

Taumatawhakatangihangakoauauotamateaturipukakapikimaungahoronukupokaiwhenuakitanatahu. No, we haven’t started pounding on the keyboard to see what came out. This is the name of a town on the east coast of New Zealand and its translation from Maori goes something like this: “The place where Tamatea, the man on the big knees who slipped, climbed and swallowed mountains, known as the land eater, he played the flute to his loved one ”. Funny name for a town, right? 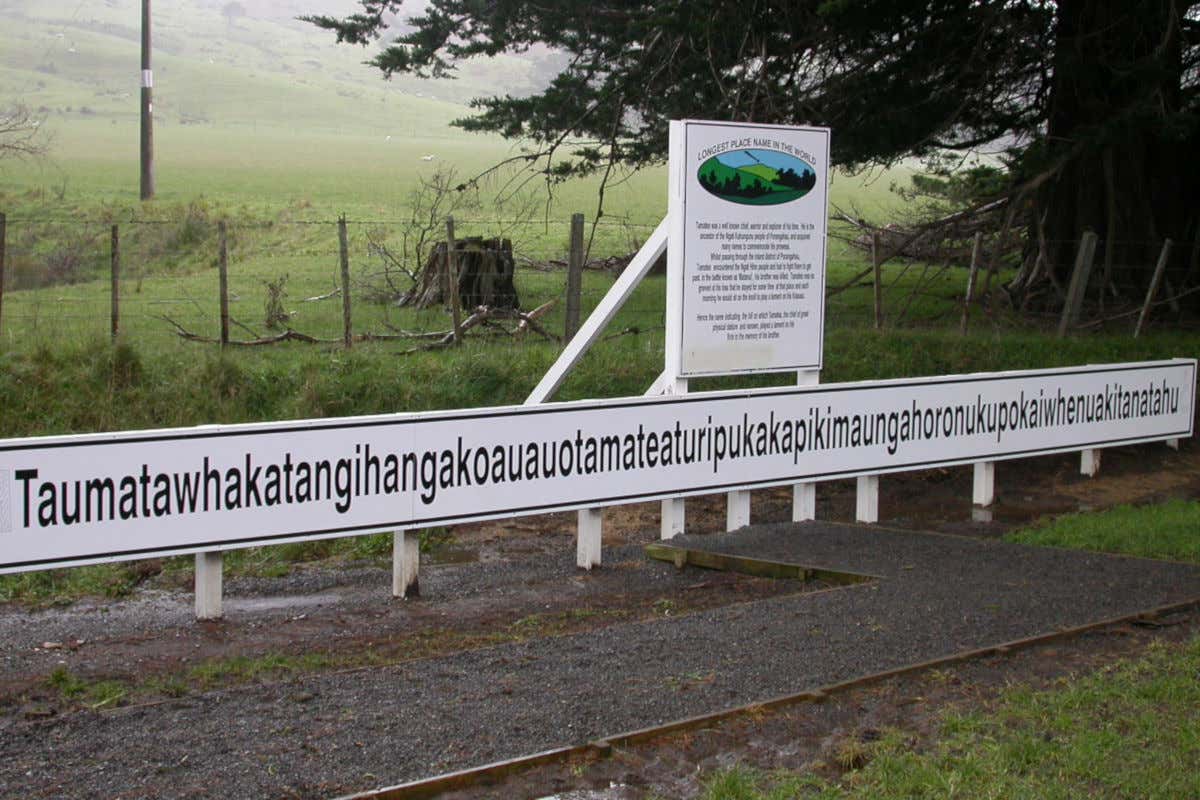 The livestock industry is one of the main industries in the country, particularly sheep. Did you know that for every person living in New Zealand there are at least 10 sheep?

7. Dunedin has the steepest road in the world

According to the Guinness Book of Records, the steepest street in the world is located on the South Island of New Zealand and is Baldwin Street, with a slope of 19 degrees. Can you imagine what it must be like to live at the top?! 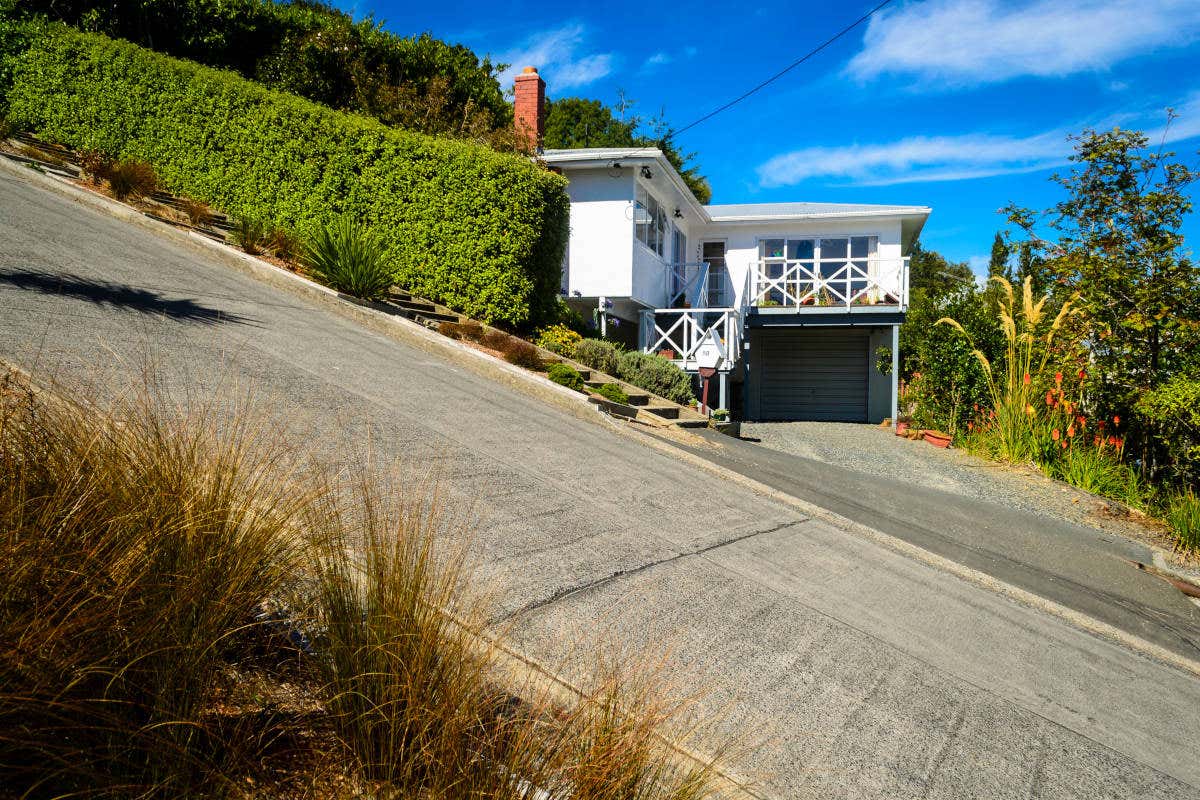 8. It has the most southerly capital in the world

Continuing with the things that make this country unique, Wellington is the southernmost capital in the entire world. Although Auckland competes as the economic capital of the country, visiting Wellington is always a success. Also, if you are fans of The Lord of the Rings, the recording studios are located in this city.

9. There are three official languages

In addition to English and sign language, Maori is also an official language in New Zealand. 17% of the country’s population is native Maori and, despite certain years of darkness that the language lived through, today they are trying to preserve it. If you are passing through New Zealand and want to learn more about this fascinating culture and its peculiar language, visiting Rotorua is a fantastic option.

10. It was the last country in the world to be inhabited by humans

New Zealand’s history dates back just a few hundred years. This country was inhabited by the first humans only 800 years ago and it was, of course, the Maori who arrived first. Kia Kaha! 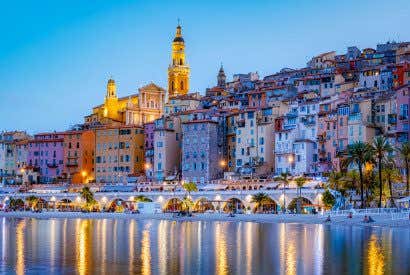 What to see and do in the Côte d'Azur 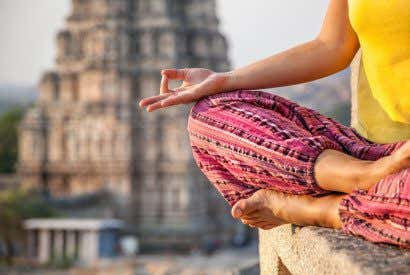 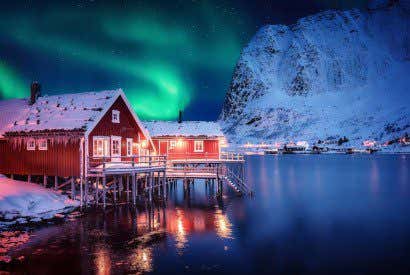 Our guide to the Lofoten Islands 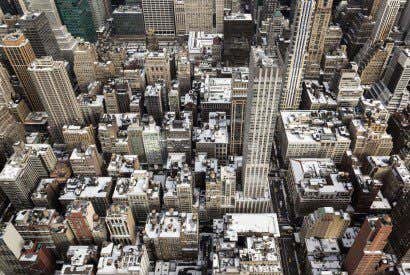 The longest streets in the world