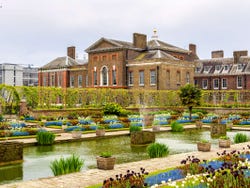 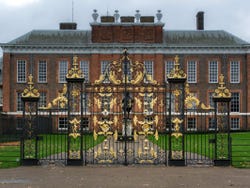 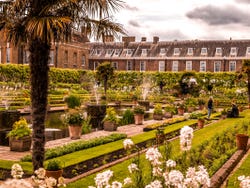 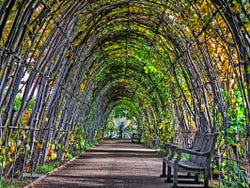 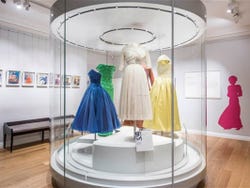 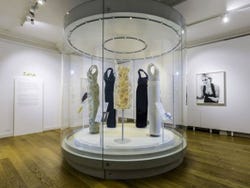 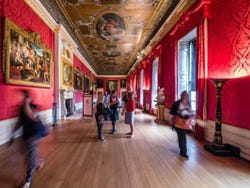 During this tour of Kensington Palace, located on the west side of Hyde Park, you'll step back in time to the 16th century as you wander around Queen Victoria's birthplace.

Once inside, we'll walk up the majestic stairs to reach the symbolic rooms: The King's State Apartments. You'll feel as though you're part of the Royal family while you roam around the Presence Chamber, where the monarch receives ministers and foreign ambassadors; the Privy Chamber; the Queen's entertaining space and the luxurious Cupola Room, designed to resemble a Roman rounded dome.

With these tickets, you'll also step into the rooms in which Queen Victoria grew up in, and learn about the most important moments in her life through the exhibits along the different halls.

You can't leave without exploring Princess Diana's living quarters, see her dressing room with her wedding dress and the notes written by her during the design process.

In order to benefit from the student discount, you should present your student card on the day of the activity.

You can book up until the previous day (10:00 am) if there are still places available. Book now to guarantee your spot.

Not refundable. This activity does not permit modifications nor cancelations.
From
US$ 19.70
Book

All very nice, in the end we were almost 2 hours. Opinion translated. Show original.