Icono ayuda Help
Share
Civitatis travellers' manifesto
At Civitatis we are committed to sustainable tourism, which is why we invite you to follow the following simple guidelines so that you can enjoy your trip in a sustainable and responsible way.
The Civitatis Traveler Manifesto is based on the Global Code of Ethics for Tourism, the UNWTO Responsible Traveler Tips and the Be a Responsible Traveler campaign from the UNWTO, UNESCO and UNODC.
Share
Civitatis Team Commitment
We are a young, dynamic team, of travellers and dreamers, doing everything possible to provide clients with the very best experiences, always looking to contribute to sustainable development, because:
Share
Suppliers code of conduct
Civitatis selects suppliers taking into account the quality and price of the services, as well as ethical, social and environmental criteria. Our suppliers must carry out their work in a legal and ethical manner, always respecting human rights. The following Code of Conduct for Suppliers establishes the criteria that our collaborators must meet:
Share
Committed to 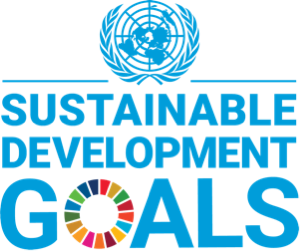