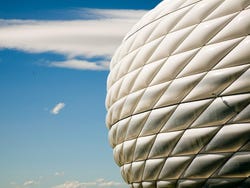 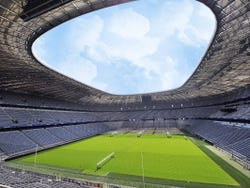 8.90 / 10 13 reviews
Although visiting a concentration camp would perhaps not be considered 'pleasurable', its historic importance is beyond doubt: an unmissable visit when in Munich.
US$ 37.80
Book
like

8.40 / 10 10 reviews
Discover the stories, fables and legends hidden behind the walls of the Mad King's Palace on this tour to Neuschwanstein Castle from Munich.
US$ 65
Book
like -9%

8.50 / 10 87 reviews
The hop on hop off bus tour makes stops at the main places of interest in around the city. Enjoy the capital of Bavaria from a different perspective
US$ 27 US$ 24.70
Book