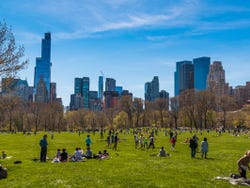 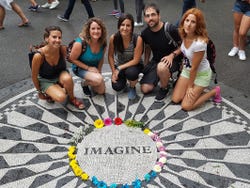 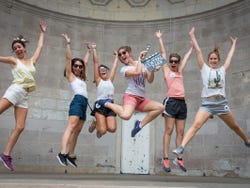 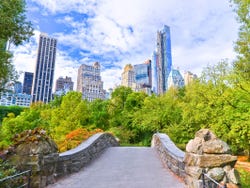 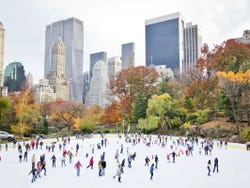 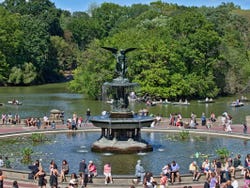 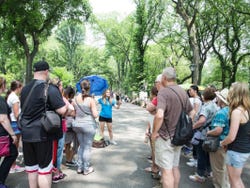 Are you a film buff who'd love to pass through Central Park remembering scenes from your favourite films? Join the tour on 59th street, around the corner from Central Park, icon of The Big Apple, found in innumerable legendary scenes from film and TV.

The tour begins with famous spots such as the ice rink in Love Story and Serendipity. We'll pass through the same place where the stars of Glee sung 'I love New York', or feed the pigeons just as Macaulay Culkin did in Home Alone 2.

The tour continues visiting the Bethesda Fountain, in the heart of the park, which along with the Trevi Fountain in Rome is the most filmed in the world. Would you be able to remember a film or TV series in which it stars?

Our guide will accompany you to the Naumburg Bandshell famous for its appearance in Breakfast at Tiffany's, for example. Then the next step is the Loeb Boathouse, the famous cafe on the banks of the central park lake, which appears in one of the scenes from the famous film When Harry Met Sally.

By the end of the tour, you are all sure to be real cinema experts, as well as having a different perspective on Central Park.

Guide in English and other languages

Gary was a great guide, explained well even for foreigners like us and let us take plenty of pictures. He was very knowledgeable of movie details, funny and serviceable.