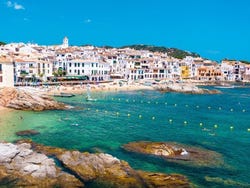 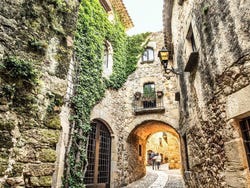 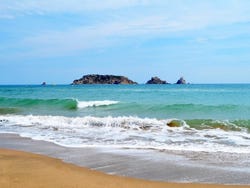 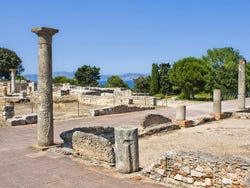 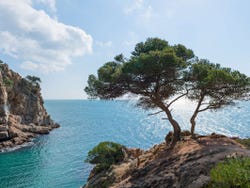 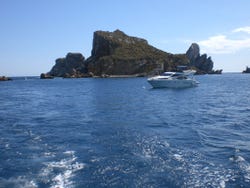 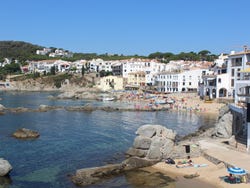 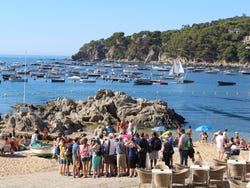 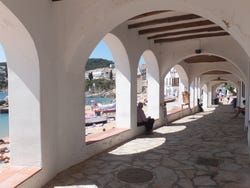 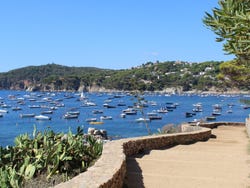 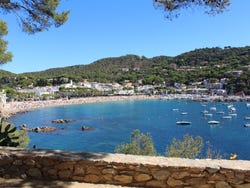 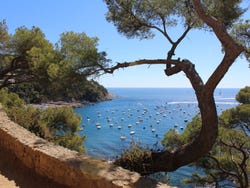 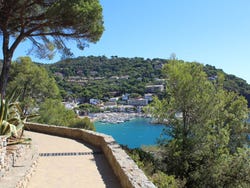 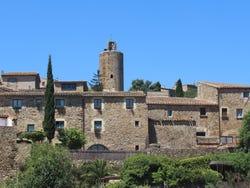 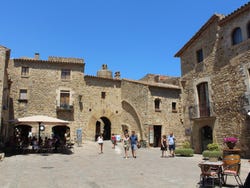 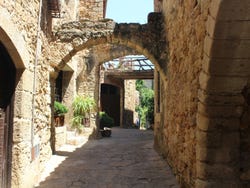 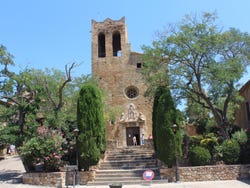 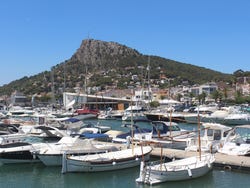 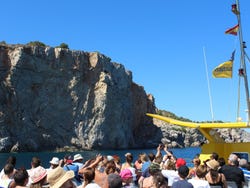 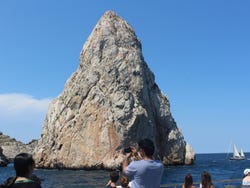 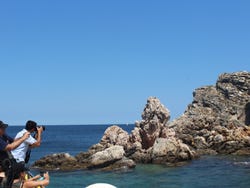 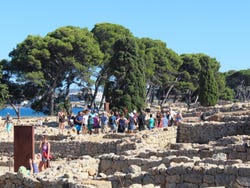 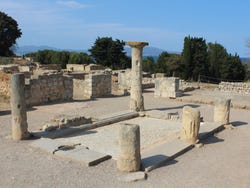 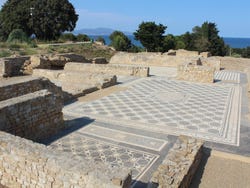 Climb aboard a comfortable air-conditioned coach at 8:30am and relax as you head north towards the province of Girona.

Your first stop will be Calella de Palafrugell, a small fishing village with pleasant white houses surrounded by beautiful coves. You’ll have time to explore its historic center at your own pace.

Next, you’ll walk along the Caminos de Ronda (in Catalan: Camins de Ronda), a picturesque coastal footpath, once used to control and stop smuggling. After a short stretch, you'll arrive at Llafranc, another elegant and charming seaside resort.

After discovering Llafranc at the heart of Costa Brava, you’ll head to the medieval town of Pals. Located on top of a hill, it has a seventh century tower that provides magnificent panoramic views of Costa Brava. You’ll have time to tour the Old Town and its cobbled streets at your own leisure.

Afterwards, you'll drive to L’Estartit, a town located between the foothills and the Mediterranean Sea. The seaside resort is especially famous for its port and incredible diving, since the islets called Illes Medes are only a few minutes away from the coast. The islands are considered the most important marine reserve in the Western Mediterranean, with over 1.200 species of flora and fauna.

In L’Estartit, you’ll have time to eat at your own leisure and discover its delightful port and then board a Nautilus, a glass-bottom boat that will sail around the Medes Islands and then to the cliffs of sierra de “Montgrí”, one of the most virgin areas of Costa Brava – only accessible by sea. You’ll spend 90 minutes enjoying the best views of the colorful marine reserve.

The last stop is Ampurias (Empuriés), a Greek and then Roman settlement. These are the only Greek/Roman remains in Spain. In the Greek ruins, follow your guide through the remains of the city wall, the acropolis, the market square and numerous other buildings. Then be led through the Roman ruins and its forum, amphitheater, incredible mosaics and several statues and streets.

Outside the settlement is an old port, founded by the Greeks during the first century B.C. In 1992, when Barcelona hosted the Olympic Games, the flame reached this port.

You’ll get back on the coach and head back to the center of Barcelona, arriving at approximately 8pm.

US$ 96.10
Free cancellation up to 48 hours before the service starts
Book

Wonderful walk on the Costa Brava. The day is intense, many places are visited and all of great beauty, it is well worth it. What we liked the most was the boat trip and the visit to the Greek and Roman ruins. Impeccable organization, without wasting time and very punctual. Totally recommendable. Opinion translated. Show original.

10 / 10 2 reviews
Travel back to the 9th century and delve into the Roman vestiges of Cardona Castle, a medieval jewel very close to Barcelona.
US$ 107.50
Book
like

7.80 / 10 50 reviews
Embark on a guided tour of Girona, discovering its most emblematic landmarks and exploring filming locations from Game of Thrones.
US$ 62.20
Book