Discover 400 years of history with your ticket to the African American Museum in Philadelphia. You'll learn about some of the most influential people who fought against racial segregation in the United States. 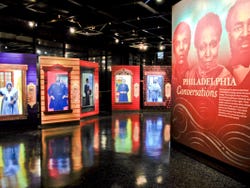 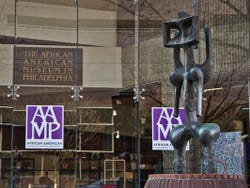 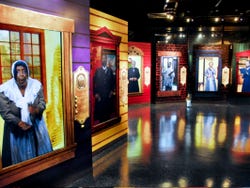 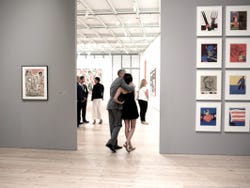 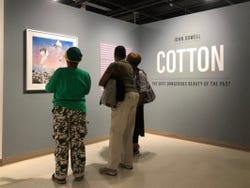 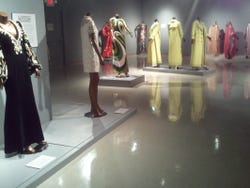 The African American Museum in Philadelphia is one of the best places to learn about this part of American history. Find out what the situation of the African American population has been like in the country since it came into the hands of British settlers in 1619 and how it has evolved to the present day.

As you tour the museum, you'll learn about slavery and African Americans' fight to claim their rights as American citizens. You'll find posters, pamphlets, magazines and old photographs that will show you this part of the country's history.

Through interactive exhibits, you can also talk to people from the past who fought against racial segregation, learn about what life was like on cotton plantations, and admire the collection of famous people's costumes such as Oprah Winfrey.

The museum has the following opening hours:

US$ 14
No hidden fees or surcharges
Book

10 / 10 1 review
Experience Philadelphia from a local's perspective. Discover the Italian Market, the Magic Gardens and historic Queen Village on this walking tour.
US$ 49
Book
like

No rating yet
The Philadelphia SightSeeing Flex Pass offers free access to 2, 3, 4, 5 or 7 of the main tourist attractions in the city. Choose what to see!
US$ 39
Book
like

No rating yet
Discover why Philadelphia is one of the historic brewing hubs of the United States. Enjoy three free beers in some of the city's best bars!
US$ 65
Book