Explore a historic city in the Alentejo area and admire the beautiful marble decorations on its buildings on this walking tour of Borba.

Explore a historic city in the Alentejo area and admire the beautiful marble decorations on its buildings on this walking tour of Borba. 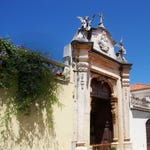 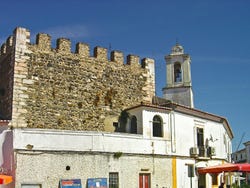 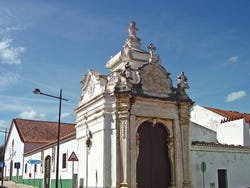 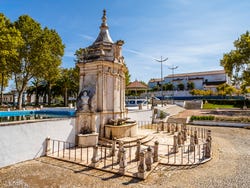 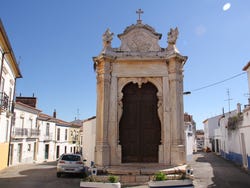 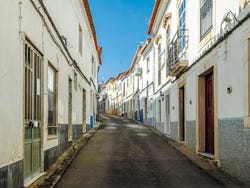 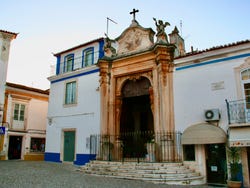 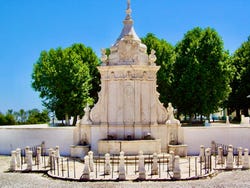 At the agreed time, we'll meet in front of Borba's Town Hall, in Republic Square, where we will start a two-hour guided tour of this beautiful village. Let's go there!

On this tour, we'll visit the Fonte das Bicas, a marble fountain built in the 18th century where the barbel ('barbo' in Portuguese) was found, and subsequently, the village was named after it. We'll also admire the Mother Church, built on the site of a 13th-century parish church, and we'll stop in front of the medieval castle of Borba, where we will talk about the reign of Alfonso II.

We'll have the chance to admire some of the pasos, elaborate floats made for religious processions, that are scattered throughout the town. These small baroque chapels from the 18th century are a perfect example of Alentejo architecture. What's more, we'll admire the marble chess design on the facade of the church of the Lord Jesus of the Afflicted.

Our last stop will be the church of São Bartolomeu. We'll admire its beautiful fluted Ionic columns and the reliefs on its portico. No wonder it's been declared a Monument of Public Interest!

Lastly, we'll end the tour next to the Pelourinho column.

If you select this option, after the guided tour of Borba, you'll enjoy a tasting of three kinds of wines from the region at the Sovibor Winery. In which case the duration will be two and a half hours.