Visit the dolphins, parrots, turtles and other animals of the Marineland park in Mallorca. By reserving the ticket, you will also enjoy its pools!

Visit the dolphins, parrots, turtles and other animals of the Marineland park in Mallorca. By reserving the ticket, you will also enjoy its pools! 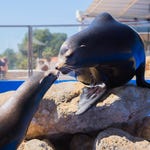 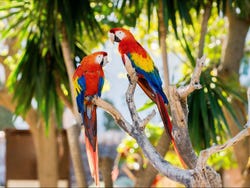 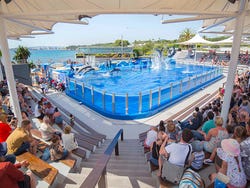 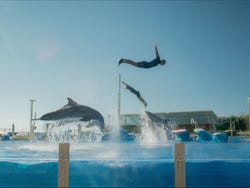 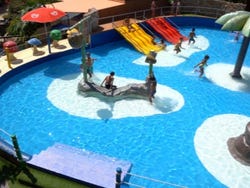 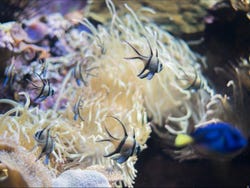 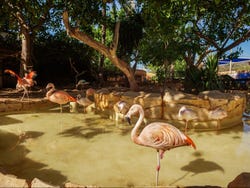 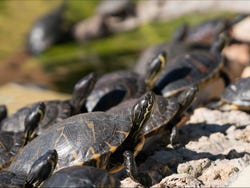 Marineland is one of the most popular leisure parks in Mallorca, as it brings together the best of zoos and aquariums under one roof!

Since its inauguration in 1970, Marineland has been committed to the understanding and protection of wildlife in all its forms. In the different areas of the park, you can see animals from all over the world, including Latin America, Asia and Oceania, as well as more nearby.

And what's more, at Marineland the little ones can cool off from the heat of Mallorca with a refreshing dip in the park's children's pool!

Marineland Park is divided into the following areas:

Below you can check out a map with all the park's areas:

During the months of July and August, Marineland Mallorca is open every day of the week from 10 am to 5 pm.

1 day ticket for the Marineland park in Mallorca

Food and drinks inside the park

Photos taken by the park's photographer

Extra activities with limited places and direct booking at the park

You can book up until the same day (8:00 am) if there are still places available. Book now to guarantee your spot.

10 / 10 4 reviews
Immerse yourself in the beautiful natural landscapes of Mallorca enjoying a relaxing horseback riding experience through the valleys around Randa.
€ 90
Book