Dive into the history of the United States and the fight to end slavery on this tour of the Underground Railroad. You'll visit important sites and see Niagara Falls! 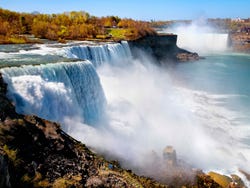 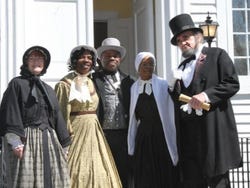 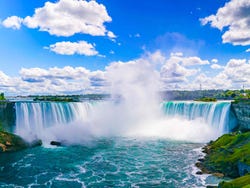 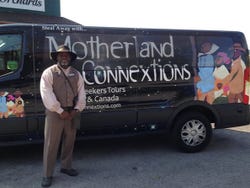 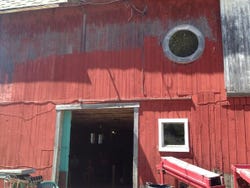 We will pick you up from your Niagara Falls hotel at 3 pm, where we'll start our tour to explore the history of African American slaves' search for freedom.

For three hours, the group will visit some of the most important historical sites, including Buffalo, Lockport and Lewiston, and learn about their pivotal role in the events that took place.

The Underground Railroad was a clandestine network organized in the 19th century to connect the United States with Canada, in order to help slaves seek freedom from the plantations of the American South.

During the tour, we'll explore this part of American history and recount some of the most impactful stories of those who managed to reach the 'free states' and Canada.

Not only that, but the tour will also make a stop at Goat Island, on the American side of Niagara Falls! There, you'll have plenty of photo ops as you marvel at the thunderous roar of the massive falls.

At the end of the tour, we will bring you back to your hotel, at around 6 pm.

Pickup and return to hotel.

Free! Free cancellation up to 7 days before the day of the activity. If you cancel under this time or do not show up, you will not be refunded.
like New

New
Discover one of the most peculiar communities of the United States on this tour of Amish culture. A unique journey to the past!
US$ 111.07
Book
like New

New
Visit Niagara Falls and discover the history of slaves who gained their freedom on this tour of the Canadian side of the Underground Railroad.
US$ 93
Book
like

No rating yet
Fall in love with the most famous waterfalls in the world and discover the best that Niagara has to offer on this complete guided tour.
US$ 88
Book