Travel back in time to the 16th century with this walking tour through Galera. You'll revisit historic religious battles as you walk through one of the most beautiful villages of Andalusia. 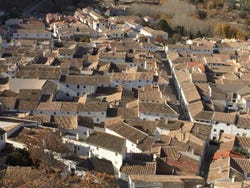 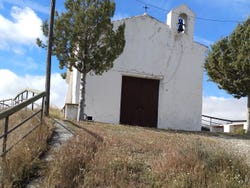 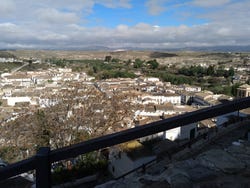 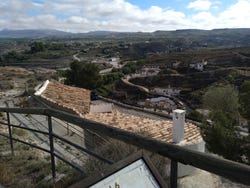 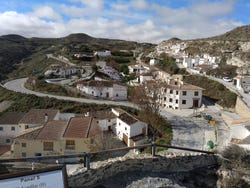 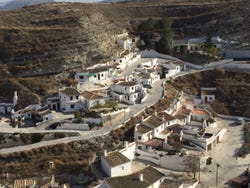 At the scheduled time, we'll meet at Plaza Mayor to begin a guided tour that will take us on a journey through the Arab influences in this Granada town. Ready to explore the exciting history of Galera?

We'll start by walking towards Cerro de la Virgen, where an Arab rebellion took place in 1569. It all began when King Philip II enacted a law that forced these citizens to abandon their Muslim traditions, causing a series of revolts known as the Rebellion of the Alpujarras. During the tour, we'll uncover all the details of this wave of violence and explain how it spread to Galera.

You'll learn all about how the siege of this town came about and what part it played in the eventual expulsion of the Arabs from Spain. The battle lasted almost two months and involved more than 12,000 soldiers.

Continuing along steep slopes, we'll reach the top of Cerro de la Virgen hill. There, we'll enjoy panoramic views of the entire historic center of Galera, admiring its houses and the town's chapel, located on the site of the old Arab castle from the times of Al-Andalus.

After two and a half hours of exploring, the tour will finish back at the starting point.

US$ 17.80
Free cancellation up to 48 hours before the service starts
Book