With this admission ticket to the Pearl Harbor Aviation Museum, you can experience this key moment in American history like never before and explore the place where the bombs fell from the skies on that fateful day.

With this admission ticket to the Pearl Harbor Aviation Museum, you can experience this key moment in American history like never before and explore the place where the bombs fell from the skies on that fateful day. 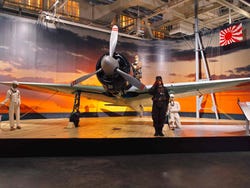 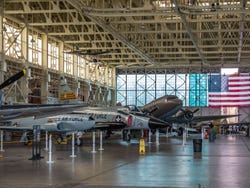 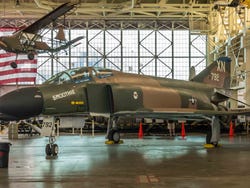 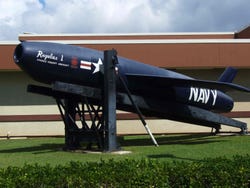 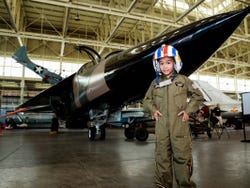 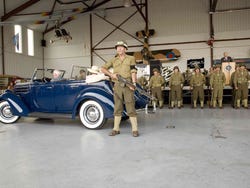 On December 7, 1941, the United States suffered one of the pivotal episodes of World War II: the attack on Pearl Harbor. If you want to find out how that day was like on the island of Oahu and the worldwide consequences of the attack, this visit to the Pearl Harbor Aviation Museum will answer all your questions regarding this historic moment with this interactive exhibition.

As you explore the various hangars of the museum, you'll come across military aircraft from World War II, the Vietnam War, and the Korean War. You can even see bullet holes still preserved from the day of the attack on Pearl Harbor in Hangar 79.

In addition to aircraft from different U.S. military stages, if you stop by Hangar 37 you can also find Japanese aircraft associated with one of the country's most famous airstrikes. You'll see a civilian plane that was shot down that day, the wreckage of the Niihau Zero, and even a P-40 fighter plane.

Pearl Harbor Aviation Museum is open every day of the week from 9 am to 5 pm.

No rating yet
If you're looking for a day that's full of surprises and excitement, look no further! Our Ka Moana Luau & Sea Life Park Ticket will give you access.
US$ 137.28
Book
like

10 / 10 2 reviews
Discover Oahu from the skies and admire its beautiful scenery with this Oahu Helicopter Tour. Enjoy a unique experience over the Hawaiian island
US$ 275
Book
like

No rating yet
Discover one of the most impressive places on the island of Oahu with this transfer to Diamond Head from Honolulu. Your ticket also includes entry to the famous volcano!
US$ 27.17
Book