Discover the magic of Disney which is waiting for you in the four Walt Disney Orlando Parks and enjoy several days of the largest theme park in the world. 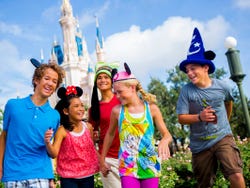 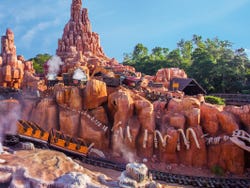 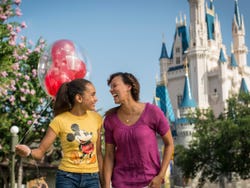 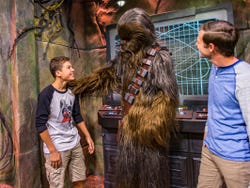 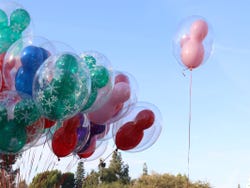 On your visit to Walt Disney World, you'll have the opportunity to feel the adrenaline with exciting rides such as Big Thunder Mountain, Rock 'n' Roller Coaster or the Twilight Zone Tower of Terror, check out live shows and tour the different areas of each park such as Adventureland or Fantasyland.

The basic ticket to Disney World will allow you to enter one park each day, over the time period selected.

The Hopper Ticket allows you to enter the four Walt Disney World parks freely, passing from one to the other as many times as you like.

Each park has different opening times. Clicking this link you can see the timetable of each of the four parks.

from
US$ 494
No hidden fees or surcharges
Book

I travelled with friends
Show all the reviews
like New

7.90 / 10 27 reviews
Feel like an astronaut for the day visiting the NASA base from which the USA launches its manned missions into space on this tour to the Kennedy Space Center.
US$ 59
Book
like

No rating yet
The Go Orlando Pass allows free access to 30 attractions in Orlando, including the Kennedy Space Centre, Orlando Eye and much more. Unmissable!
US$ 164
Book
like New

Swim with Manatees in Crystal River

New
Meet friendly manatees and swim alongside them in the sparkling waters of Crystal River. Plus discover other characteristic Florida animals!
US$ 114
Book