Discover the most emblematic places around the Japanese city with this Osaka Private Tour. You'll be joined by an English-speaking guide just for you and your family!

Discover the most emblematic places around the Japanese city with this Osaka Private Tour. You'll be joined by an English-speaking guide just for you and your family! 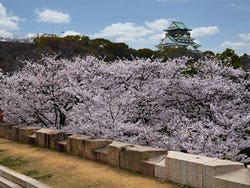 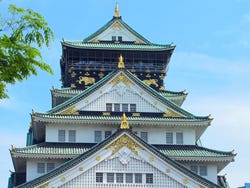 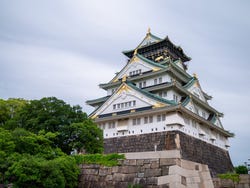 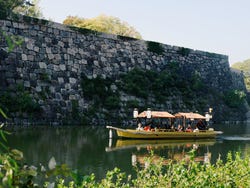 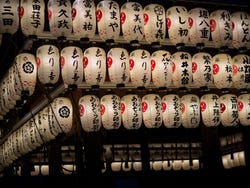 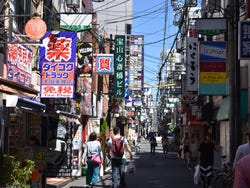 We'll pick you up from your hotel to start this Osaka Private Tour. Ready to see the city's landmarks?

Our first stop will be the Yodo-Gawa River, a popular fishing spot during the summer and autumn. This river played a very important role in the movement and transportation of goods between Osaka and Kyoto until the arrival of the first trains in the 1870s. Impressive!

You'll then go to Osaka Castle, one of the most famous in Japan and which played a major role during the unification of Japan in the 16th century. YYou'll also walk by another river from which you'll get a great view!

You can even go to Nakanoshima Park, a small island north of downtown Osaka, surrounded by the Dojima and Tasobori rivers.

If there's something you'd like to know more about, whether it's the best places to eat, shop or visit a certain area of the city nearby, we can extend your tour to include an additional 1 or 2 hours of customised sightseeing.

Free! Free cancellation up to 24 days before the day of the activity. If you cancel under this time or do not show up, you will not be refunded.
like

No rating yet
Make the most of your stay in the Japanese city and culinary capital on this Osaka Food Tour. Treat your tastebuds by tasting the delicious traditional cuisine.
US$ 182
Book
like

No rating yet
Enjoy unlimited travel on trains and buses in Osaka and explore the city at your own pace. Discover its monuments quickly and easily using public transport.
US$ 22.70
Book
like

No rating yet
Are you looking for a unique way experience around Japan's third largest city? You'll enjoy exploring the most important locations with this Osaka Bike Tour.
US$ 62
Book