Check out all the activities in Riga

Discover the darkest years of the Latvian capital. On this Soviet walking tour, you'll discover how the citizens of Riga lived through the years during and after the Second World War. 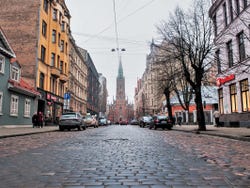 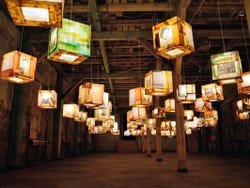 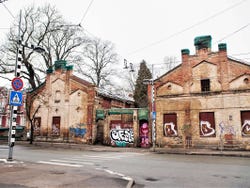 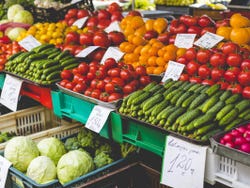 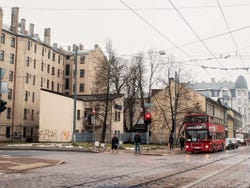 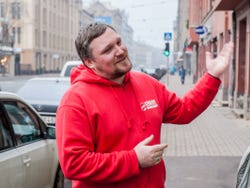 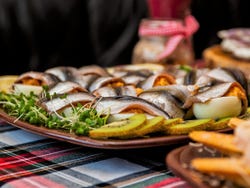 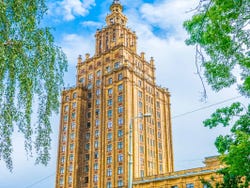 The clock strikes 10, and you'll meet your expert, English speaking guide at the Laima Clock in Riga. From here, you'll start your Soviet walking tour of Riga, in which you'll find out more about this tragic period of Latvian history.

You'll walk towards the Latvian Academy of Sciences which, in the Soviet period was known by locals as 'Stalin's birthday cake', and is characteristic of Stalinist architecture. You'll head up to the 17th floor, from which you'll be able to admire incredible panoramic views of Riga. From this height, you'll see the Radio and Television Tower and the Kengaragas district, which was one of the most important neighbourhoods during the Soviet period.

Afterwards, you'll visit the Holocaust Museum and the Central Market of Riga; two interesting stops where there's lots of history to be discovered. You'll probably be a little worn out by this point, but not to worry, next you'll be able to take a break and enjoy a typical snack and drink in the historic centre of the city.

With your energy replenished, you'll head to the Museum of the Occupation of Latvia where you'll learn how the conflict between the Germans and the Russians caused Riga to become a battlefield. Finally, the tour will come to an end at 1 pm outside the KGB building, where you'll discover how the USSR secret police worked in the city.

View complete description
US$ 52.10
Free cancellation up to 48 hours before the service starts
Book

Check out all the activities in Riga

9.50 / 10 24 reviews
Medieval, Renaissance... Discover the variety of artistic styles that combine in the historic Latvian centre with this Riga Private Tour.
US$ 261 per group
Book
like Free

9.70 / 10 29 reviews
Did you know that Riga's historic centre is a World Heritage Site? Discover its charm on this free walking tour, the best way to see the Pearl of the Baltic.
Free!
Book
like Free

No rating yet
Riga is considered to have the finest collection of Art Nouveau buildings in Europe: discover the most iconic examples on this free walking tour.
Free!
Book