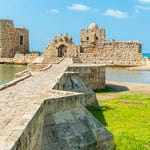 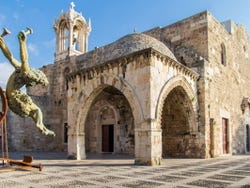 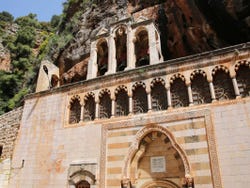 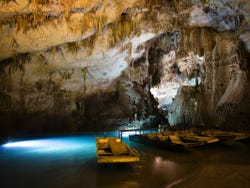 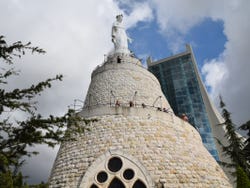 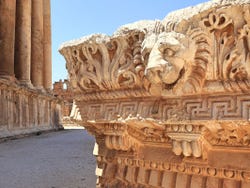 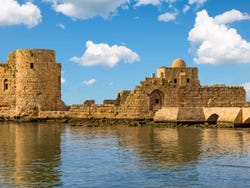 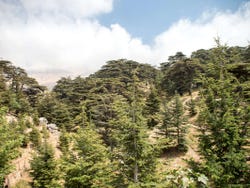 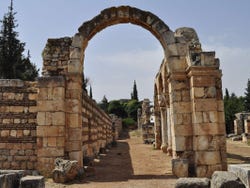 If you have several days in Beirut and want to explore the surroundings with a guide at your disposal, you can book any of our private tours. These tours last between 8 and 9 hours and include hotel pick-up, transport in a private vehicle and an English-speaking guide.

Below, you can see the particularities of each tour.

On this tour, we'll visit Baalbek, a city with some of the most important and surprising temples in the Middle East. We'll visit the Temple of Bacchus, the Temple of Jupiter and the Temple of Venus, places that will leave you speechless. We'll also visit a winery in the Beqaa Valley, Chtoura, Ksara and Anjar, the Umayyad City of Lebanon. We'll follow an itinerary similar to the excursion to Baalbek, Ksara and Anjar.

We'll leave Beirut and travel to Byblos, one of the oldest cities in the world. We'll explore the archaeological site of the city while discovering its Phoenician past. The next stop of the day will be Harissa, where we'll board the cable car to reach the city's most important pilgrimage site, the great image of Our Lady of Lebanon. Finally, we'll approach the Jeita Caves, some ancient caves of exceptional beauty. The route will be similar to the excursion to Byblos, Gruta de Jeita and Harissa.

Northern Lebanon has some fascinating places. With this tour, we'll travel to the Qadisha Valley or Holy Valley, one of the most beautiful mountain areas in the country. The first stop of the day will be in Becharré, the hometown of the poet and painter Gibran Kahlil Gibran. We'll continue the excursion in the Cedars of God forest and finally visit the Qozhaya monastery. We'll make an itinerary similar to the excursion through the Qadisha Valley, Qozhaya Monastery and Cedars of God.

If you want to know the most important monasteries in Lebanon, this tour is perfect for you. The first stop of the day will be the monastery of St. Charbel, located on one of the hills of the Jbeli region. We'll continue the tour by travelling to the chapel of St. Peter and Paul, where the first Catholic saint in Lebanon, St. Charbel, lived his last years. We'll also visit the monasteries of St. Hardini and St. Rafqa.

Byblos and the Monasteries of St. Maron and St. Charbel (8 hours)

We'll travel to the north of Lebanon to visit the monastery of St. Maron, the site of St. Charbel's tomb. After visiting this place of pilgrimage, we'll go to the chapel of St. Peter and St. Paul to continue discovering the life of the saint. Finally, we'll visit Byblos and walk around its Roman amphitheatre, the temple of the obelisks or its craft market. You'll love it! The tour is similar to the excursion to Byblos and the monasteries of San Maron and San Charbel.

By booking a private tour, you'll receive a much more personalised service. Moreover, you can do the tour any day of the week, modify the itinerary to your liking or leave at the time you want. If you're a large group, you'll save money!

No rating yet
Discover the most emblematic places in the Lebanese capital with your own private guide. The best way to explore Beirut, one of the oldest cities in the world!
US$ 320 per group
Book
like

10 / 10 1 review
Explore the historic city of Byblos, visit Jeita Grotto and ride the Harissa Telepherique: discover three wonders of Lebanon on this private tour from Beirut.
US$ 95
Book
like

No rating yet
Travel back in time to ancient Lebanon on this private tour of the archaeological sites of Baalbek and Anjar and enjoy a wine tasting in the Beqaa Valley.
US$ 320 per group
Book