Explore this walled city full of Gothic and Manueline country houses on this guided tour of Estremoz and discover its fascinating history.

Explore this walled city full of Gothic and Manueline country houses on this guided tour of Estremoz and discover its fascinating history. 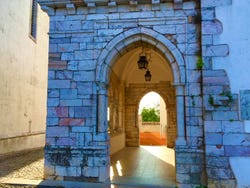 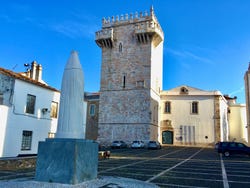 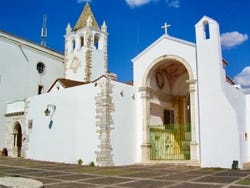 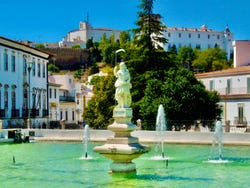 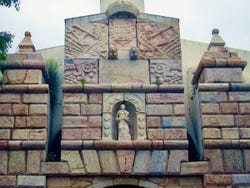 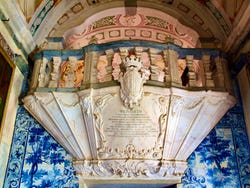 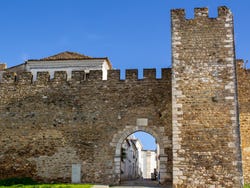 At the agreed time, we'll meet up at the Casa de Estremoz Tourist Office to start an interesting guided tour of this Alentejo city.

We'll walk along Rossio Marquês de Pombal street while we admire its marble houses. This material is present in most of the buildings here due to the great number of quarries in town and its surroundings. Did you know that Estremoz is one of the largest marble producers in the world?

Then, we'll continue walking until we reach the lake and fountain of Gadanha, where we'll learn about the importance of this place held for the army back in the 18th century. Then we'll stop in front of the pillory, where those sentenced to death were hanged during the reign of Manuel I.

Our next stop will be the medieval castle of Estremoz, where we'll unravel the stories of the kings and nobles who inhabited it as we admire its facade. Take a good look at the keep, an imposing marble construction of 27 meters high.

We'll also visit the Ermida de Nossa Senhora do Socorro, a 17th-century monastery belonging to the Order of the Discalced Augustinians.

After two and a half hours exploring Estremoz, we'll head back, ending the tour at the starting point.

US$ 17.60
Free cancellation up to 24 hours before the service starts
Book