Pedal your way through Guadalajara, stopping to taste some of the city's most traditional flavors along the way. A culinary bike tour you don't want to miss! 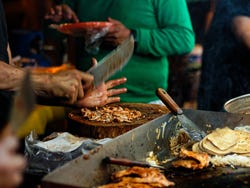 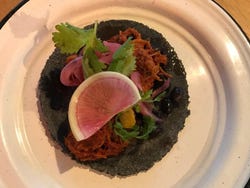 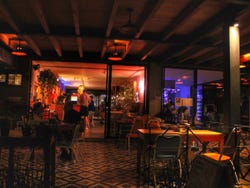 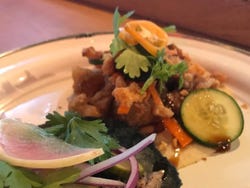 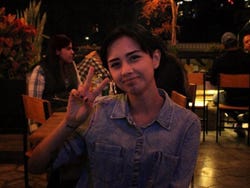 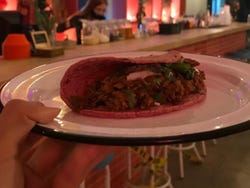 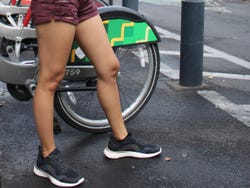 At 6 pm, we'll meet at Plaza de la República in Guadalajara, where we'll hop on some bicycles for a unique tour through the city. On two wheels, you'll learn all about one of the country's most typical dishes: tacos.

During the tour, we'll enjoy four tacos from different spots in the city. We'll try the first two in the street vendors of the Santa Tere neighborhood: Tacos Gera Adobada and Tacos Don Chava. There, you'll treat your taste buds to the most delicious traditional flavors.

Then, we'll head over to Colonia Americana, the 'Soho' of the city. After pedaling through the streets full of French colonial architecture, we'll visit El Habanero Negro and La Maldita Sabrosura, two places that are especially popular among health food lovers. Here, you'll have the opportunity to try two of their culinary masterpieces. A mixture of avant-garde and trendy gastronomy that is hard not to love!

At 8:30 pm, the tour will come to an end, returning to the starting point.

The activity takes place with a driver that speaks in english and spanish.

US$ 62.50
Free cancellation up to 24 hours before the service starts
Book

9.50 / 10 97 reviews
Get to know the history and main attractions in Guadalajara, one of the oldest cities in Mexico. And what's more, it's FREE!
Free!
Book
like New

Cantinas and Bars Tour of Guadalajara

No rating yet
Experience a very traditional Mexican experience with this amazing tour through the cantinas and bars of Guadalajara. Authentic Mexican culture!
US$ 39
Book