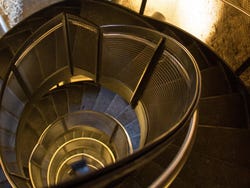 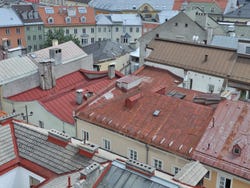 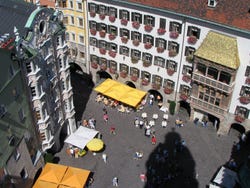 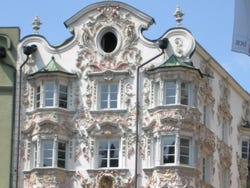 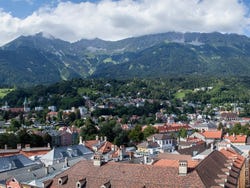 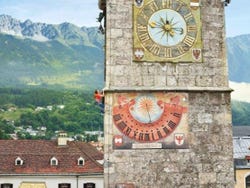 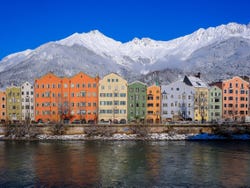 If you're in Innsbruck and you're looking for the best panoramic views, you can't miss the City Tower. With this ticket, you can climb a total of 133 steps to appreciate the surroundings of the Austrian town at a height of 31 metres.

This watchtower dates back to 1450 and served to warn of the many dangers that threatened Innsbruck during the Middle Ages. The dome is over 50 metres high, making it a great symbol of the Tyrolean capital's skyline. Did you know that the lower floors were used as a prison?

From the top, you have views of the Bergisel and Patscherkofel mountains, the Nordkette mountain range and the majestic river Eno. In addition, you'll see such emblematic monuments as the Helbling House, the medieval Katzunghaus and the outstanding Golden Roof, the dwelling from where the emperor watched the festivals.

Entrance to the City Tower.

US$ 5.30
Free cancellation up to 24 hours before the service starts
Book

10 / 10 6 reviews
The Innsbruck Card is packed with benefits to make the most of your trip to the Austrian city. Unlimited public transport use, free entry to top attractions and great discounts.
US$ 58.10
Book
like

8.80 / 10 15 reviews
Immerse yourself in the local culture of Innsbruck and spend a unique evening enjoying a Tyroleon folk show with traditional Austrian music.
US$ 39.10
Book
like

No rating yet
Discover a unique location at an altitude of more than 2000 metres with this Nordkette Cable Car Entrance and enjoy one of the best views of Innsbruck!
US$ 47.40
Book