Learn about the tragic history of the Holocaust on this guided tour of the Krakow filming locations of the famous movie Schindler's List.

Learn about the tragic history of the Holocaust on this guided tour of the Krakow filming locations of the famous movie Schindler's List. 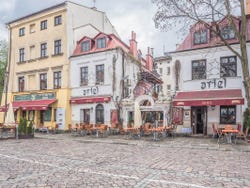 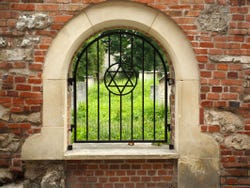 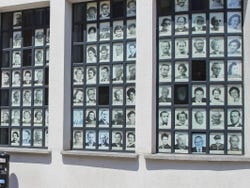 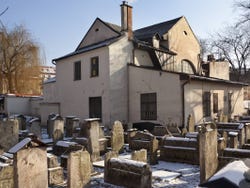 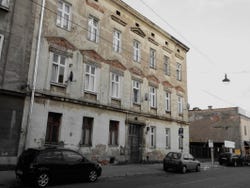 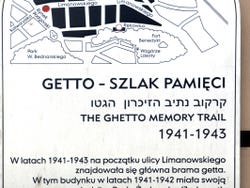 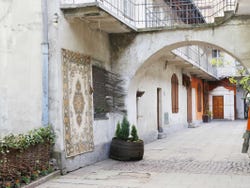 We'll begin rememebering the most famous scenes from Schindler's List in front of the Remuh Synagogue on Szeroka Street, the starting point of this guided walking tour of Krakow.

The walking tour will take us mostly through the Kazimierz Quarter, an area of Krakow that was home to a large Jewish population until World War II. During the tour, we'll approach areas of the city where parts of Schindler's List were filmed. Steven Spielberg, director of the film, chose several locations in this neighbourhood which we'll visit throughout the tour.

With black and white photography, the film masterfully captures the Nazi horror that took place in this area of Poland. However, there is one well-known shot that deliberately adds a touch of colour: the scene of the little girl in the red coat. We'll see the exact spot where this key moment of the film was shot. We'll also visit the location of the real home where the businessman Oskar Schindler lived.

Before concluding our tour of Kazimierz, we'll recall other scenes of the film, like Oskar Schindler saying "Whoever saves one life, saves the whole world".

9.10 / 10 434 reviews
Take a half-day trip to Auschwitz from Krakow and discover the chilling events that took place in this Nazi concentration camp during WWII.
US$ 44.50
Book
like

9.40 / 10 266 reviews
Take in the exquisite buildings and streets on a free walking tour of Krakow's old town and see for yourself why it's a UNESCO World Heritage site.
Free!
Book