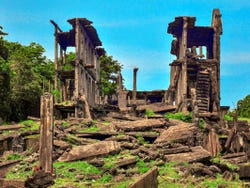 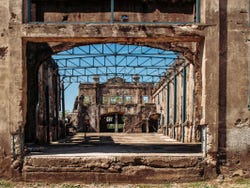 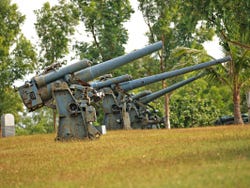 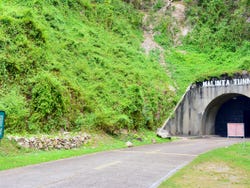 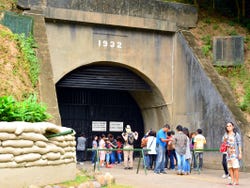 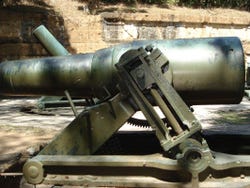 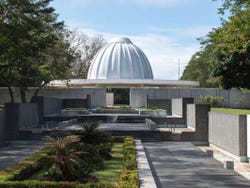 We'll pick you up from your hotel in Manila at 6:30 am and hop on a minibus that will take us to the pier. There we'll board a ferry to Corregidor Island, one of the most important historic sites in the country.

After an hour's journey, we'll get off the ferry and set off on a bus ride around the most important parts of the island, which played an important role in World War II during Japanese invasion.

First, we'll visit the Malinta Tunnel. Inside we'll enjoy a sound and lights show themed around American operations during the Second World War.

Next, we'll head to the Mile-Long Barracks and learn all about the history of these ruins. We'll also discover the lighthouse, where you'll admire impressive views of the island.

Lastly, we'll visit the Pacific War Memorial, a monument erected to honour the victims of World War II. Before leaving the island, we'll enjoy a two-course meal and dessert in a local restaurant.

We'll drop you off at your hotel in Manila at around 3:30 pm.

Free! Free cancellation up to 24 hours before the activity starts. If you cancel under this time or do not show up, you will not be refunded.
like New

Discover the most popular places in the Filipino capital with an exclusive guide for you and your partner, family or friends on this private tour of Manila.

The Filipino capital is a city of contrasts. Delve into its lively historic neighbourhoods, discover modern skyscrapers and experience its culture with this Manila Contrasts Tour.

Delve into the culture and history of the Filipino capital with this fascinating private guided tour of Rizal Park and Manila's most important museums.