Discover the center of one of the most picturesque cities in Canada with this guided tour of Quebec. You will be amazed by its spectacular colonial architecture!

Discover the center of one of the most picturesque cities in Canada with this guided tour of Quebec. You will be amazed by its spectacular colonial architecture! 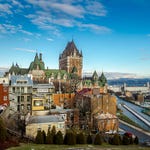 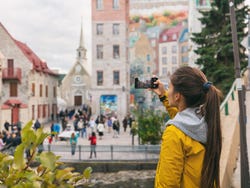 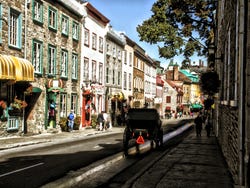 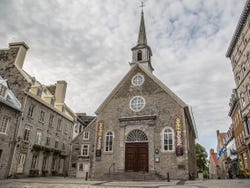 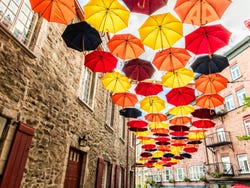 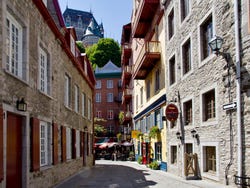 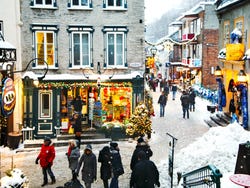 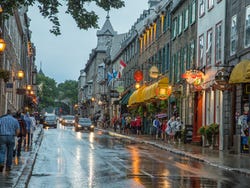 We will meet up at the time you select in front of the Quebec Visitor Centre to begin a guided tour of the old city.

During this two-hour tour, we will explore one of the most beautiful and charming cities in Canada on foot. We will walk through its picturesque streets, discover shops that seem straight out of a fairy tale, and we will reveal the history of the only walled city in North America. Did you know that it has been declared a World Heritage Site by UNESCO?

The Notre-Dame de Québec minor basilica, the beautiful Place Royal, Rue Saint-Jean, and Rue Saint Louis, and the iconic Château Frontenac, are just some of the amazing places in Quebec's old town. We will also visit Petit Champlain, one of the most popular shopping areas in the city.

Finally, we will return to the original starting point, where we will end the tour.

€ 18.70
Free cancellation up to 24 hours before the service starts
Book

10 / 10 1 review
Enter one of Quebec's most emblematic buildings and discover its best-kept secrets with this Chateau Frontenac Guided Tour, which is sure to surprise you!
€ 14.60
Book
like

Want to keep up with social media during your trip to Canada? There's no better way to do that than getting this eSIM card with Internet access!

No rating yet
Admire the Quebec skyline on this Sunset Boat Cruise along with live music. You'll enjoy the best views of the city while sailing on the Saint Lawrence River.
€ 40.20
Book