Discover the exciting city's main landmarks, such as the iconic Opera House and the magnificent Harbour Bridge on our Sydney Guided Tour.

Discover the exciting city's main landmarks, such as the iconic Opera House and the magnificent Harbour Bridge on our Sydney Guided Tour. 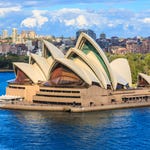 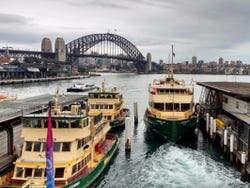 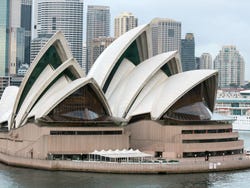 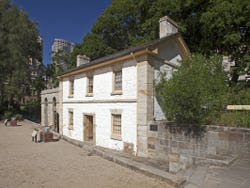 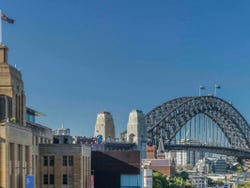 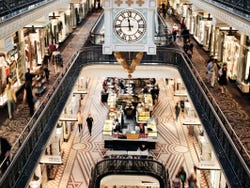 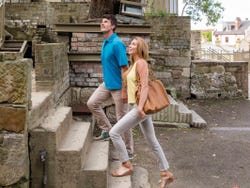 We'll meet at the Queen Victoria Statue at 11 am and set off on a 2 hour tour around Sydney's main tourist attractions.

The route will take us along some of the city's lesser-known streets to discover the charms of the Australian city from a different perspective. Our first stop will be Cadman's Cottage - one of the oldest buildings in Sydney!

As we continue on our walking tour we'll spot the glorious coastline and the unmistakable Harbour Bridge. Crossing Sydney Bay at 160 feet above the water, this famous landmark is the perfect backdrop for a souvenir selfie.

The tour will then take us to the iconic Sydney Opera House. Despite being less than 50 years old, it's already recognized as a UNESCO World Heritage Site and has become a symbol of the county's avant-garde architecture. You'll have some time to take all the photos you want!

Then we'll head to Customs House, a building which, as the name suggests, for 145 years served as Sydney's customs office but today is heritage-listed museum space. We'll stop to learn a little more about the city's past. Our next stops on the tour will include the General Post Office, Sydney Tower Eye and The Strand.

Our final stop will be the magnificent Queen Victoria Building, where the tour will end at 2 pm.

US$ 35.80
Free cancellation up to 24 hours before the service starts
Book

8 / 10 1 review
Get free entry to more than 20 top attractions in Sydney with the iVenture Unlimited Attractions Pass. The ultimate way to discover the Australian city!
US$ 211.40
Book
like

10 / 10 2 reviews
Unparalled views, a 4D experience, interactive panels… Sydney Tower has plenty to offer beyond being one of the city's most visited attractions.
US$ 18.10
Book
like