Come and enjoy a guided tour of the "city of one hundred palaces". You'll explore El Puerto de Santa María and discover the fascinating mix of cultures. 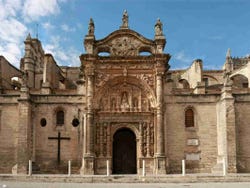 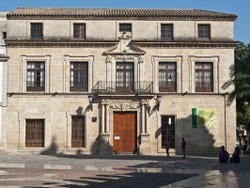 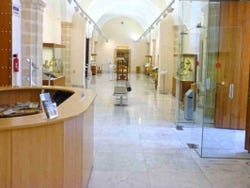 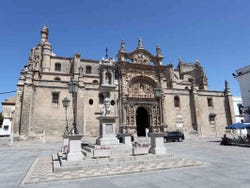 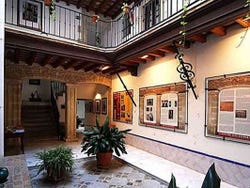 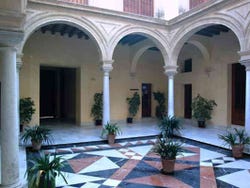 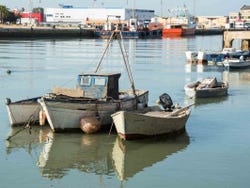 We'll meet at 11 am in the Plaza Alfonso X El Sabio square in El Puerto de Santa María and set off on a guided tour. We'll start off by visiting the Palacio Araníbar palace, one of the 17th-century houses belonging to the merchants of the Americas.

Next, we'll head to the Iglesia Mayor Prioral church to admire the magnificent mix of architectural styles. It was built at the end of the 15th century and inside we'll see Gothic, Baroque and Neoclassical remains.

We'll end the tour with a visit to the Municipal Archaeological Museum, where we'll see monumental remains from different historical periods such as Tartessian, Islamic, Roman and Columbian.

Entry to the Archaeological Museum.

US$ 28.60
Free cancellation up to 48 hours before the service starts
Book

Maria is a charm and a well of wisdom. It was a very pleasant visit. Worth! Opinion translated. Show original.

8.90 / 10 11 reviews
Delve deep into 15th century Spain and follow in the footsteps of Christopher Columbus, exploring the riverside town of El Puerto de Santa Maria.
US$ 23.80
Book
like

8 / 10 8 reviews
Make the most of your stay in El Puerto de Santa María to explore the beautiful white villages of Andalusia with this Vejer and Medina Sidonia Day Trip.
US$ 45.30
Book
like