Travel back in time learning about the history of Mexican Independence with this tour of the Guanajuato towns that were the scene of the insurrection: Dolores Hidalgo, Atotonilco and San Miguel de Allende.

Travel back in time learning about the history of Mexican Independence with this tour of the Guanajuato towns that were the scene of the insurrection: Dolores Hidalgo, Atotonilco and San Miguel de Allende. 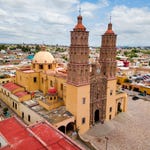 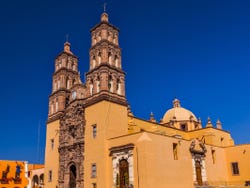 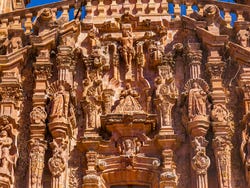 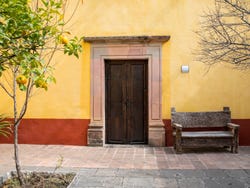 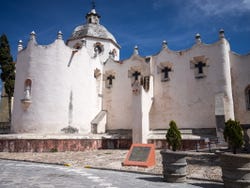 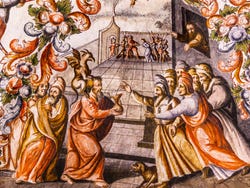 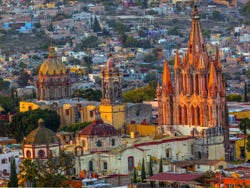 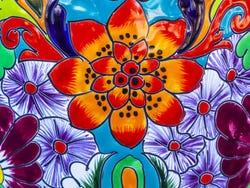 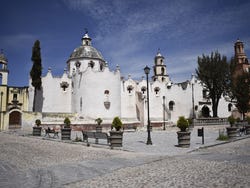 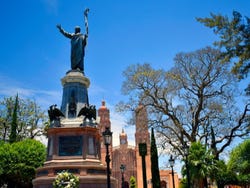 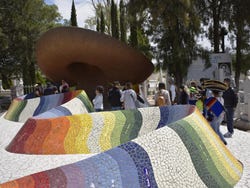 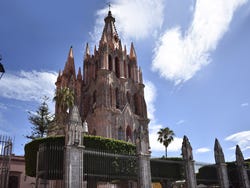 After picking you up from your hotel at the scheduled time, we'll set off on our tour of the scenes of the Mexican Revolution that led to the country's independence in 1821.

We'll start by visiting Dolores Hidalgo, where the priest Miguel Hidalgo Costilla, known as the Father of the Nation, triggered the revolution with his Cry of Dolores in 1810. In Dolores, we'll visit the church where the popular uprising took place and reveal key facts about the independence movement and its origins.

During the tour of Dolores, we'll visit the city's old prison, the house-museum of Hidalgo and the mausoleum of the singer José Alfredo Jiménez. We'll also get to explore the handicraft and pottery stalls of this town before heading to the next stop on our Mexican independence tour of Guanajuato: Atotonilco.

Here we'll enter the Sanctuary of Jesus Nazareno, a beautiful baroque church that houses historical murals painted by the artist Pocasangre. Did you know that the priest Hidalgo took the banner of the Virgin of Guadalupe as the first flag of the Insurgents?

Following in the footsteps of the War of Independence, we'll next reach San Miguel de Allende. The name of this town will soon become familiar to you, as one of the leaders of the war, General Ignacio Allende, was originally from here. We'll visit his house and enter the former barracks of the Queen's Dragoons. To finish our tour, we'll visit the neo-Gothic parish church of San Miguel Arcangel, one of the most photographed in Mexico.

Finally, we'll return to hotels in Guanajuato, ending the activity at 6:30 pm.

At monuments, museums and attractions, the maximum permitted capacity will be a 40% of the total maximum capacity.

Transport by minibus or bus.

Only some areas are accessible. This must be indicated in the reservation. Paid wheelchair loan service available. Accessible toilets.

€ 18.10
Free cancellation up to 24 hours before the service starts
Book

Explore the beautiful vineyards of the Bajío region of Mexico on this wine tour of Guanajuato. Visit a winery and taste delicious local wines - unmissable!

New
Discover the origins of Guanajuato on this tour to Plazuelas Archaeological Site. Delve into the area's pre-Hispanic history and visit a tequila distillery!
€ 47.60
Book
like

With this guided tour of Guanajuato, you'll discover the city's impressive monuments and learn of the legends hidden behind its walls. Don't miss out!