Immerse yourself in the ancient history and culture of India on this tour of Delhi. Discover emblematic places such as Ghandi’s tomb and the Red Fort.

Immerse yourself in the ancient history and culture of India on this tour of Delhi. Discover emblematic places such as Ghandi’s tomb and the Red Fort. 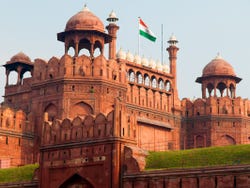 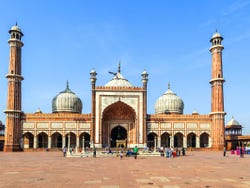 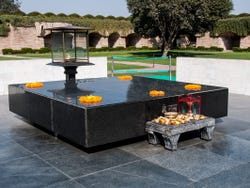 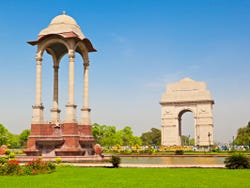 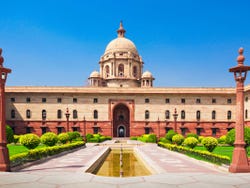 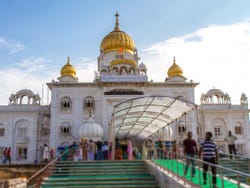 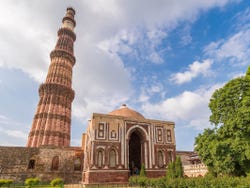 The tour picks you up from your hotel, and begins with the walled city of ancient Delhi. Inside this fortified area, we'll visit the imposing Jama Masjid mosque: one of the largest in India, with domes and minarets visible from throughout the city.

The tour then continues, admiring the famous Red Fort. This 17th century palace complex was and UNESCO World Heritage Site was built by Shah Jahan I, the emperor of the Mughal Dynasty who also built Agra's Taj Mahal.

From the Red Fort, we begin a rickshaw tour, which will take us to the famous Chandni Chowk Bazaar, the Raj Ghat memorial, and Ghandi's tomb. Here we'll remember some of the history of this most famous of Indians, a leader in the pacifist movement, as we visit the important monument.

In the evening, having had some free time to eat or souvenir shop, we'll head to New Delhi to see the Qutab Minar the largest brick-built minaret in the world. Did you know that its very construction was ordered to beat another minaret in Afghanistan, which was until that point the tallest?!

On our tour of New Delhi, we will also observe the architecture of the Gates of India, the national parliament, and the presidential palace - before finally heading back to your hotel in Delhi.

English speaking tour guide specialised in the history of Delhi.

Right, think that the visits that have to be paid do not enter, I think it is only one. The tuk tuk is also paid, the taxi and the guide ... it is paid more. They want their own tips. At tuk tuk 100 rp, taxi driver 500rp and the guide asks you for 2,000rp ... you can try to lower. They called you to a fancy restaurant, expensive for my taste but we ate well. He guides very very well, attentive and friendly. Opinion translated. Show original.

8.40 / 10 20 reviews
Do you want to discover the secrets of India's capital? This free walking tour is the most entertaining way to explore its chaotic streets and iconic monuments.
Free!
Book
like

9.70 / 10 67 reviews
Throughout history there have been grand displays of love. With this tour of the Taj Mahal tomb from Delhi you will discover one of the most amazing in India.
US$ 120 per group
Book
like

9.70 / 10 7 reviews
If the city of Delhi is enchanting under the sun, this night tour will show you its beauty by moonlight on a route that immerses you in the city’s vibrant nightlife
US$ 10.90
Book