Tour the historic centre of one of the oldest cities in Occitania with this Nimes Private Tour. You'll be accompanied by an exclusive guide just for you and your partner, family or friends. 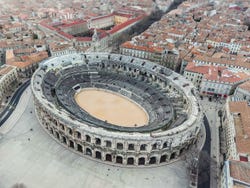 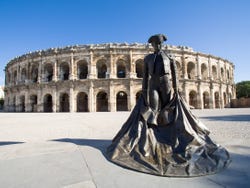 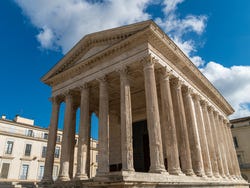 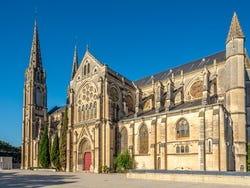 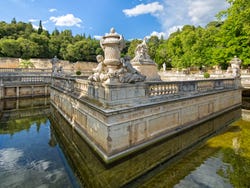 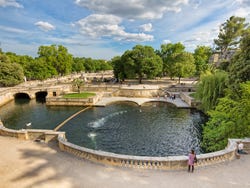 We'll start this private tour of Nimes by meeting at 3 pm in front of the Amphitheatre Arena, one of the most outstanding Roman monuments in the French region of Occitania.

The Roman period in Nimes is one of the most outstanding periods in the history of the city. We'll explain how in 27 B.C. Emperor Augustus decided to build this city in Gaul, which would become the capital of the province of Narbonne. This region was key to safely allowing the road to Hispania.

The tour will continue by stopping in front of the Maison Carrée temple, another of the main Roman monuments in Nîmes. The city also has a great medieval heritage, whose main representative is the Basilica-Cathedral of Our Lady and Saint Castor. We'll stop in front of it to appreciate the details of its Romanesque architecture, which also incorporates elements from other later periods.

The Basilica-Cathedral only rivals in beauty the church of Saint-Baudile, built in the 19th century in the neo-Gothic style, very popular at the time. Next to this temple, we can see the remains of the Roman door of Augustus, an ancient vestige of the walls that protected the city.

At 5 pm we'll conclude the tour by visiting the La Fontaine Gardens, undoubtedly one of the most beautiful parks in Nimes.

Private and exclusive tour, no other people in the group.

US$ 95.50
Free cancellation up to 24 hours before the service starts
Book