Do you want to find out about Tallinn's communist past? On this guided tour you'll hear stories of a time that has marked the evolution of Estonia's capital.

Do you want to find out about Tallinn's communist past? On this guided tour you'll hear stories of a time that has marked the evolution of Estonia's capital. 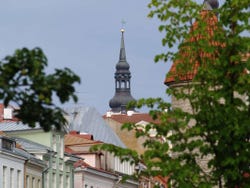 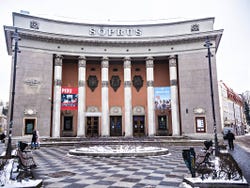 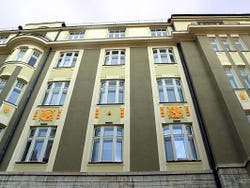 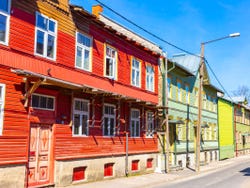 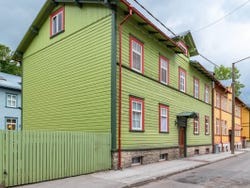 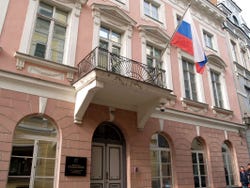 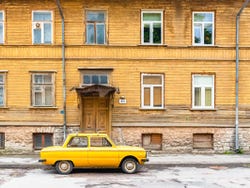 We'll meet at 1:30 pm on Niguliste street. Are you ready to discover Tallinn's communist past? For two hours, we'll explore the old town and the Kalamaja district.

The communist history of the Estonian capital is closely linked to the role of the KGB. Streets full of secret police, interrogations, reports and imprisonment were daily occurrences during the so-called years of Stalin's terror.

We'll stop at the Kino Sõprus, the oldest cinema in the country. Did you know it opened during the height of Stalinism? We'll continue on to Harju street, one of the city's typical medieval streets, and head past the Estonian Writers' Union, the former KGB Headquarters and the Russian Embassy.

We'll also visit Kalamaja, which despite being considered the modern quarter of Tallinn, it is actually one of the oldest! We'll admire the colourful houses that belonged to the working class during the industrialisation.

Our free tour will end at the starting point at 3:30 pm.

9.40 / 10 28 reviews
Explore the Estonian capital and be amazed by its medieval monuments with this Tallinn Private Tour through the historic centre of the Baltic city.
US$ 261 per group
Book
like

9.10 / 10 7 reviews
On this tour, you'll explore the most beautiful natural areas in Estonia and admire the breathtaking landscapes of Lahemaa and the villages nearby.
US$ 116
Book