When night falls over Rome, the monuments seem to glow in gold and the piazzas of the city buzz with life. Discover the eternal city by the light of the moon, and by segway! 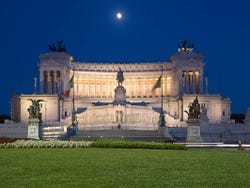 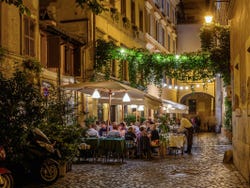 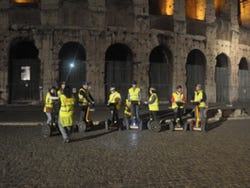 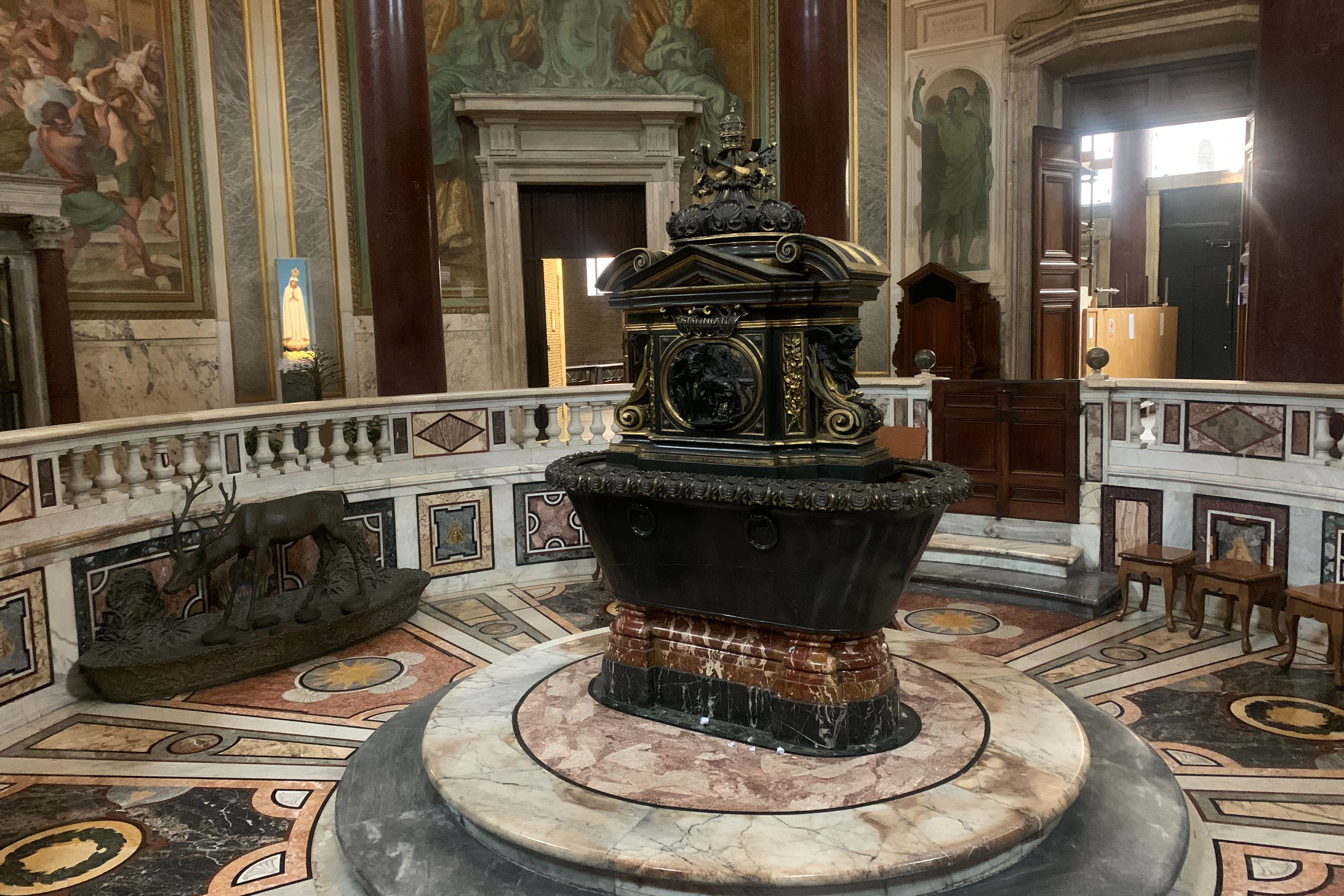 Once the tour has met, you'll get a half-hour lesson on how to use the segway. Then it's all aboard to begin the night tour on this unique mode of transport!

Our first stop is the Colosseum, glowing as if made of gold as it's lit up by night. We'll learn about the history of the amphitheatre, built in the 1st century AD, and continue our exploration of the streets of Rome, where temples, ruins and columns are the stars, until we get to Piazza Venezia.

There we stop by the monument to  Vittorio Emanuele II, 70 metres tall and known to Romans as "Rome's wedding cake". Then we'll continue to the historic centre, and its narrow streets, to discover one of the most emblematic places in the city - the Trevi Fountain. By the light of the moon, even more magical than by day. Don't forget to toss a coin in for your wish to be granted!

Then it's on to Piazza Navona, one of the liveliest spots in the city, lined with three baroque fountains! And the itinerary also includes the Campo dei Fiori - filled with bars and restaurants.

The final stop on the tour is the popular Trastevere neighbourhood. Its streets, filled with ice cream shops, pizzerias and bars, are sure to mean you'll want to take the night further, as the tour comes to an end.

To take part in the Segway tour of Rome, you should be between 16 and 70 years old, and weigh between 45 and 115 kg, being able to climb aboard the segway unaided.

Segway rental during the tour.

Tablet with audiovisual information on the monuments.

30% discount on the official ticket price.

I travelled with my partner
Show all the reviews
like -24%, Skip the line