Discover the history of the beautiful city of San Miguel de Tucumán, located in the north of Argentina, on our fantastic walking tour through the city centre.

Discover the history of the beautiful city of San Miguel de Tucumán, located in the north of Argentina, on our fantastic walking tour through the city centre. 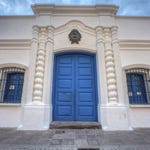 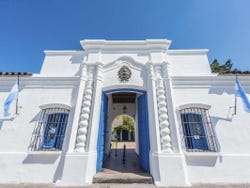 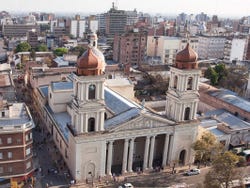 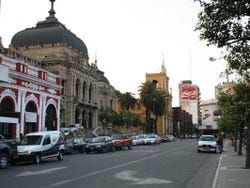 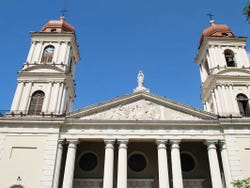 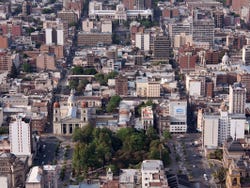 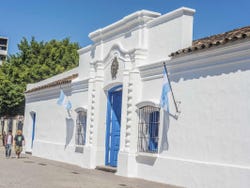 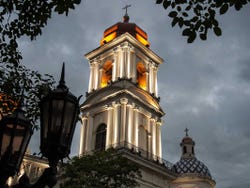 At 3:30 pm we'll pick you up from your hotel in San Miguel de Tucumán and set off on a guided tour to learn all about the independence of Argentina.

First it's on to Plaza de la Independencia to explore the surrounding area by foot. This is where you can find important sights such as the Cathedral of San Miguel de Tucumán, Basílica of San Francisco and the iglesia de La Merced.

Next we'll head to the Casa de Tucumán, the Historic House of Independence. This building and museum was the place where the country's independence was proclaimed on the 9th of July 1816.

The route then continues with a panoramic tour of Plaza Urquiza, where you'll find various different important buildings, such as the Legislature, Teatro San Martín, the Casino and Casa Belgraniana.

This tour includes pick up and drop off at hotels in the centre of San Miguel de Tucumán. If you are staying in a different area of the city, we'll pick you up from the following meet point: Tucumán Turismo office, 484 Avenida 24 de Septiembre.

No rating yet
Discover who the Calchaqui Indians were when you take this fantastic trip to Tafi del Valle, Quilmes ruins, and Cafayate from Tucuman.
US$ 60
Book
like

10 / 10 1 review
Explore the heart of remote northwest Argentina and discover some of its picturesque towns and villages with this tour from San Miguel de Tucuman.
US$ 27
Book
like

No rating yet
Discover all about Tucumán's important sugar industry when you visit the old factories on our fantastic Sugar Tour.
US$ 42.60
Book